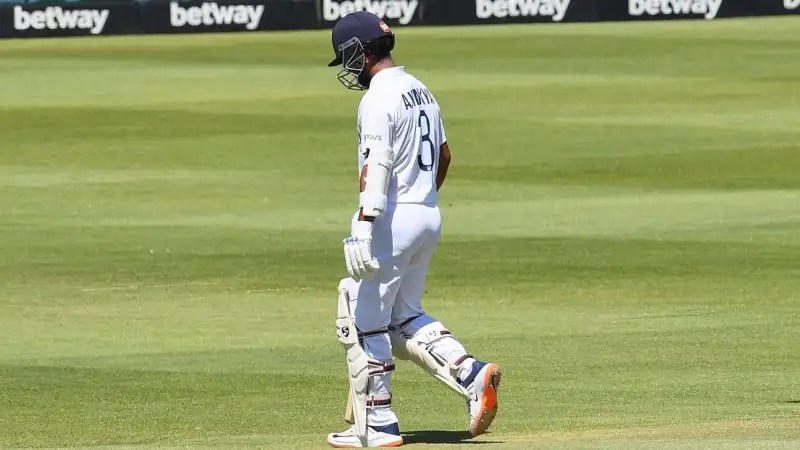 WZ beat Central Zone in the semis and are in good form. Meanwhile, South Zone thumped North Zone by 645 runs and are looking dangerous. The final promises to be a cracking affair.

West Zone have won the toss and have opted to bat 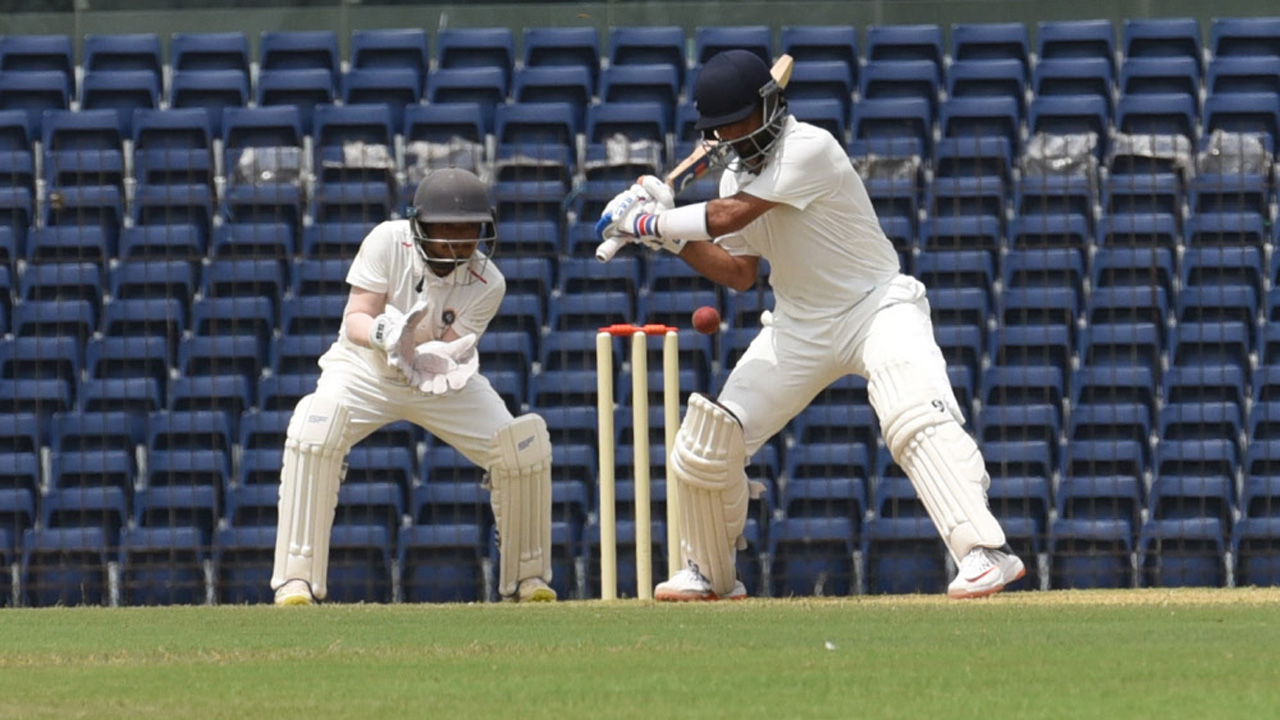 SZ vs WZ Dream11 Prediction: Bowlers in focus as South and West Zone battle it one last time in the finale – There is no doubt about the quality of batting in both South and West Zone. There are no shortage of class as there is Prithvi Shaw, Mayank Agarwal, Hanuma Vihari, and Yashasvi Jaiswal. Hence bowling becomes even more vital. The team that manages to bowl well will come closer to winning Duleep Trophy Final.

South Zone have a good spin attack with Sai Kishore leading the charge. He took seven wickets in the semis and is the form player. For West, Jaydev Unadkat and Chetan Sakariya will be key players with the ball in hand.

The match will be played in Coimbatore. The pitch out here is good for batting and high scores are being posted here. Spinners will get some turn on day four.