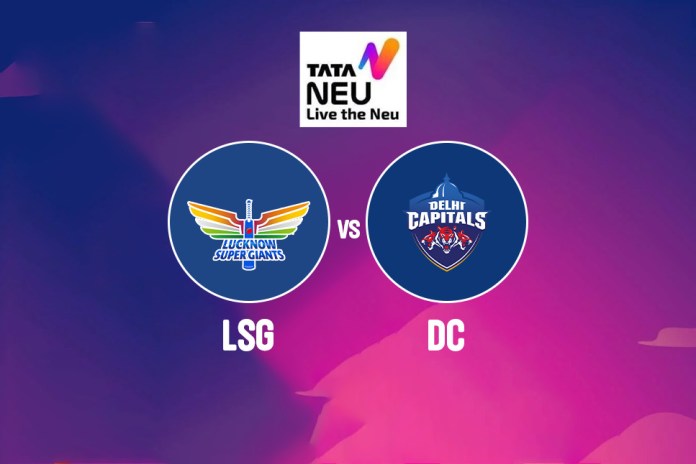 Tata Neu Super APP – TATA Super APP Features: Right now the App’s campaign around the IPL is creating huge buzz as well as curosity in minds of consumers. The wait will finally be over on Thursday – when the APP will be officially launched.

“The app is now ready with all the major integrations done. Neu will be officially launched on 7th April” one of the sources told InsideSport last month.

The Tata Group is the title sponsor of IPL for the 2022 and 2023 seasons and are planning for a big reveal on April 7th.

So far the app has been available on an “invite-only basis” with every Tata employee able to invite as many as five people.

As per reports, Tata plans to open its super app to the public during the IPL, using the platform of the IPL to market and garner presence for their brand.

How the TATA Neu SUPER APP Loyalty Program will work? What is TATA NEU COINS?

The super app will reportedly help create a loyalty programme for its over 45 million customers, bringing them back to Tata’s services and goods regularly.

The entire program will be run by a DIGITAL currency called NeuCoins.

Tata plans to lure people in by offering them “NeuCoins” as reward where one NeuCoin is equal to Re 1.

It will eventually get rid of different loyalty offerings by BigBasket, 1mg and other services, and use NeuCoins universally.

NeuCoins can be earned across all brands online and at physical locations.

A membership programme with a cashback offer (One Neu Coin = Re 1) across verticals can lead to bigger discounts, especially if you use more than one Tata service.

Side note: The app offers a reward of 200 Neu Coins on signing up.

The reward system is a key focus area for the company in order to build a “connective layer” for its services spanning various categories.

If it pulls it off, the 155-year-old giant will have developed the largest loyalty program in the country.

Currently, Tata is allowing customers to accrue NeuCoins by shopping with BigBasket and other Tata services directly without having to use the TataNeu app.