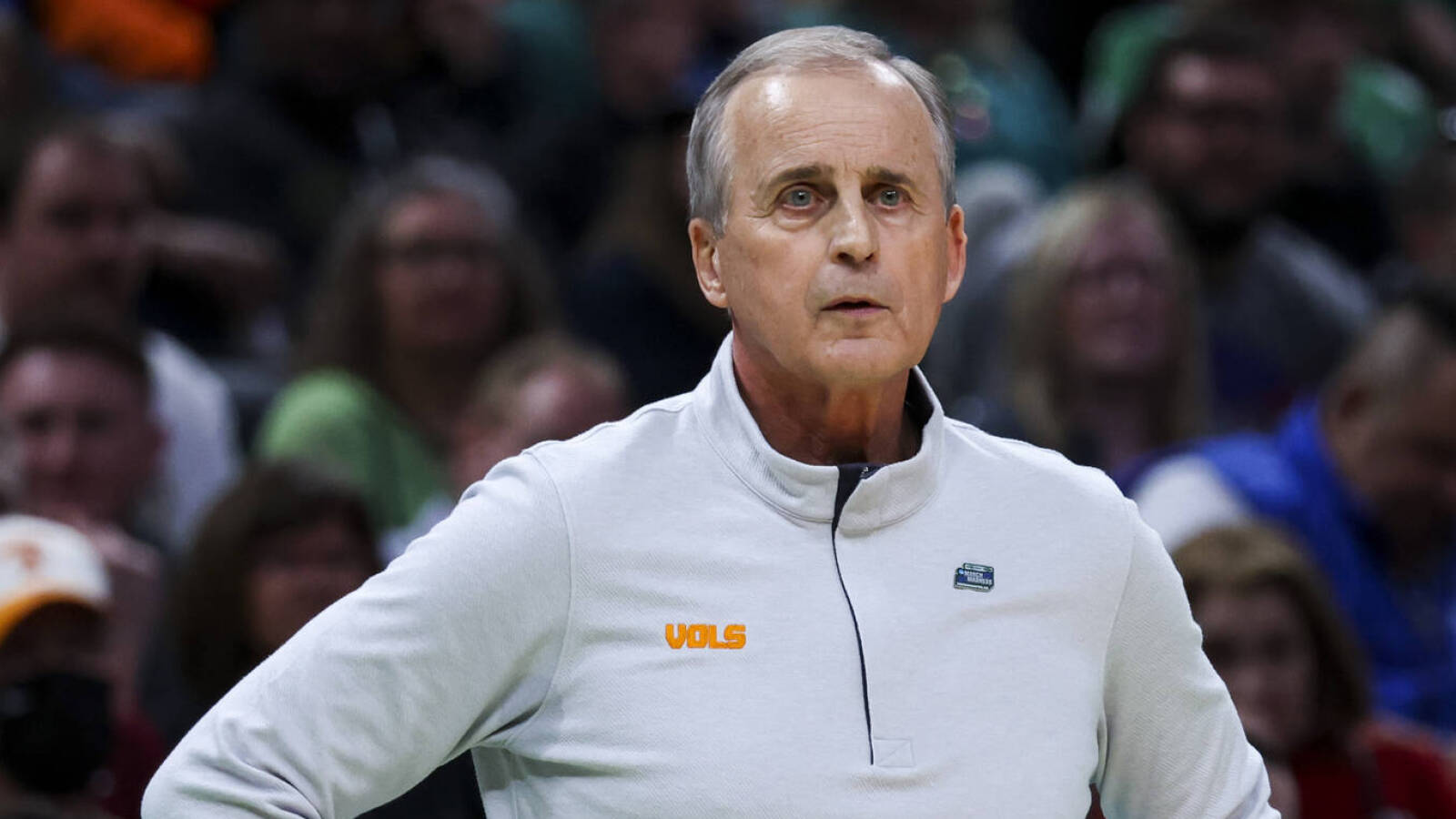 March didn’t go exactly as hoped for the men’s basketball team of the Tennessee Volunteers, but the program nevertheless is rewarding coach Rick Barnes for a job well done.

Tennessee confirmed Thursday that it has extended Barnes’ contract through the 2026-27 campaign after his team posted an overall record of 27-8 and was in The Associated Press’ Top 25 all season. Under Barnes, the Volunteers won their first SEC tournament championship since 1979 but were upset by the Michigan Wolverines in the second round of the NCAA tournament.

Financial details of the extension were not announced.

Barnes first joined Tennessee in 2015 and has accumulated 150 victories during his seven years with the program. Per The Associated Press (h/t ESPN), the 67-year-old is currently seventh nationally among active head coaches with 754 career Division I wins.

“Rick has built an incredible culture within our men’s basketball program that has spread throughout Vol Nation,” Tennessee athletic director Danny White said for the prepared statement. “I’ve had a blast watching the best fanbase in the country embrace this team and create the most electric environment in college basketball. Coach Barnes’ leadership is steady, and his players exude high character. They take pride in representing our university and the state of Tennessee with class and an unrivaled competitive drive.

“Having played and coached the game, basketball has a special place in my heart. To that end, I can’t overstate how fortunate we are to have Rick Barnes leading our program. I am unbelievably excited about our bright future as we chase future championships on the hardwood.”

“After meeting with our players this week, I’m energized and eager to get back in the gym preparing for next season. Our family is blessed to be a part of the University of Tennessee family, and we appreciate the alignment of our administration. There are so many wonderful things happening on campus and throughout the community that we’re excited to support and participate in. It’s a great time to be a Tennessee Volunteer.”