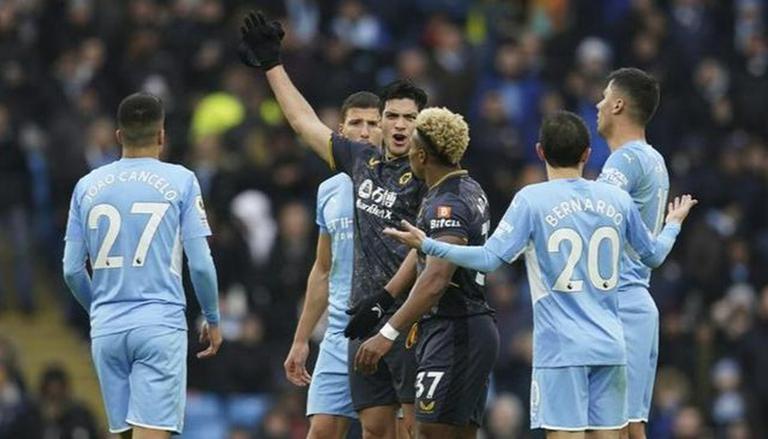 EPL has been reported to be stopped due to an increase in the number of COVID-19 cases. The Manchester United-Brentford match was canceled for the same reason.

The football action in the 2021-2022 English Football Championship is a matter of serious concern as the League announced 42 positive COVID-19 tests on Monday night. That was the most registered case in a week, and at least five clubs have confirmed the positive test so far, according to a Daily Mail report. The Manchester United-Brentford match scheduled for Tuesday night was one of the first matches to be affected as the match was canceled.

The League has now feared massive delays or another potential shutdown as the rapid spread of the new Omicron version of COVID-19 and the slow progress of vaccinating players have endured football. Most players have not yet been vaccinated, while Sportsmail says only Wolves are among the top clubs to meet Prime Minister Boris Johnson’s goal of vaccinating everyone over the age of 18 by the end of this month. However, the report also notes that Leeds and Brentford have made good progress in vaccinating players.

Premier League in the Manchester United-Brentford match
Vaccination records are strictly maintained by the EPL, however, according to the latest official information released on October 19, nearly 68% of players in the league have been vaccinated. Earlier last week, Tottenham suffered a coronavirus outbreak that forced their matches to be postponed by force. Meanwhile, the AP said in a statement from the Premier League on Tuesday after the postponement of the United-Brentford clash, the decision said: “The decision was made under the guidance of medical advisers because of the extraordinary circumstances of the ongoing COVID-19 epidemic. within Manchester United. The club’s Carrington Training Complex has closed its first team operations today to help curb the epidemic and minimize the risk of further infections among players and staff. The league wants players and staff suffering from COVID-19 to recover quickly. ”

Norwich and Aston Villa are also involved in COVID-19
The AP report also adds that both Norwich and Aston Villa have reported COVID-19 cases in their clubs. Speaking more about the situation, the Premier League added: “Everyone’s safety is a priority and the Premier League is taking every precaution in view of the recent increase in COVID-19 cases across the country. We will continue to work closely with the government, local authorities and support groups as we respond to future changes in national or local guidelines. ”