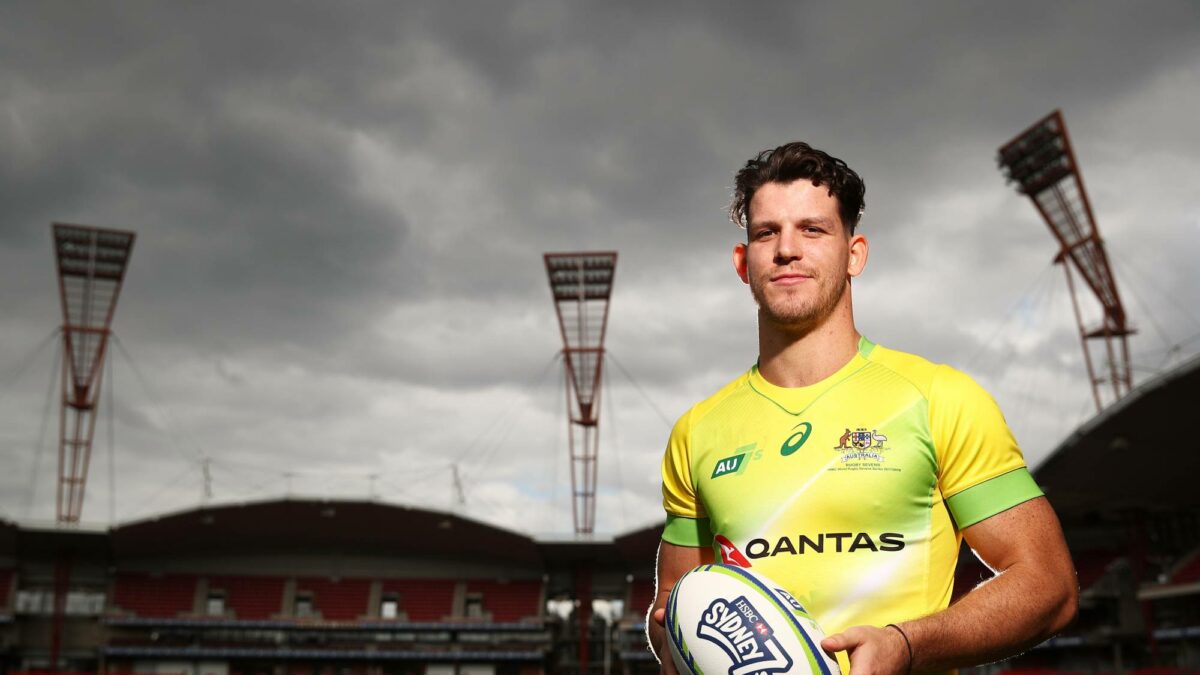 As most Australians got out the carving knife and sliced their way through some Christmas ham, Simon Kennewell was on the training field slogging it out just in case the cards fell his way.

Having stepped away from his sevens career, the 26-year-old was ramping up his bid to return to the game he loved.

On Saturday, the control of staying away from the bubbles and the extra servings around the lunch table could well pay off after being named as John Manenti’s 13th man for the Hamilton Sevens.

His return to the squad comes after a three-year absence from the World Series Sevens circuit, which saw one-half of an Australian rugby power couple step away from the game.

The Australian Sevens star hadn’t so much as hung up the boots but changed lanes. 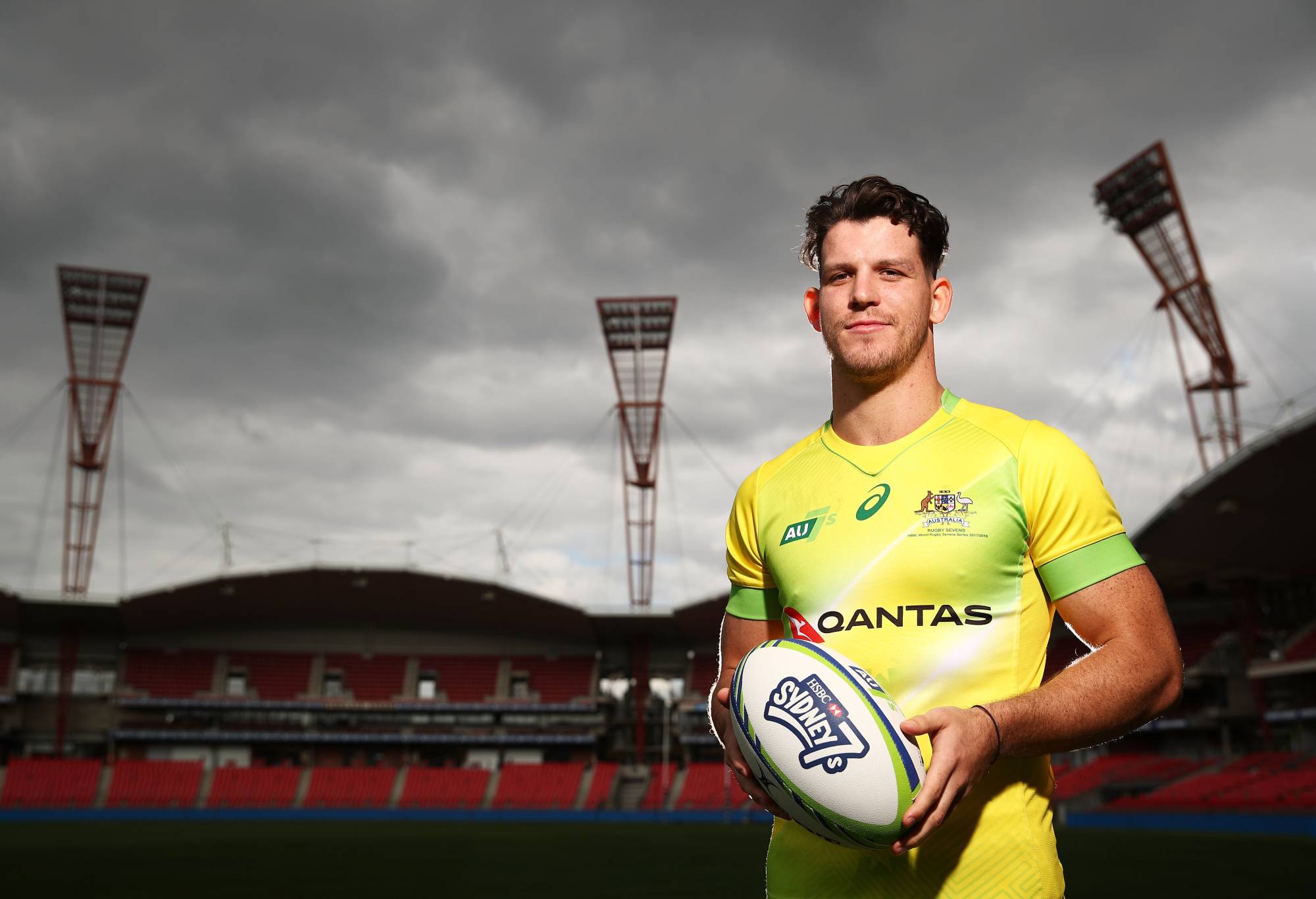 While Kennewell was on track to make the Tokyo Olympics side, a shattering ACL injury scuppered his dreams of running out in Japan.

Already intent on shifting to the 15-person-game, Kennewell’s pre-Olympics season-ending injury harmed his chances of making a move to a Super Rugby program.

Without a contract, relatively unproven in the 15s game and coming back from a major injury, the second in 12 months, some hard conversations transpired.

“My parents were in my ear and thought I needed to sort of bite the bullet and get a real job,” Kennewell told The Roar.

“We won the whole thing and I played all 22 games for the season, which was great because at the start of the season I was struggling to get through back-to-back sessions,” Kennewell said.

But after returning from holidays, another spanner was thrown into the works.

Kennewell was made redundant from his construction management job in Sydney.

But a series of conversations with former Super Rugby players James Dargaville and Tom Kingston, whom Kennewell had played alongside at Sydney Uni, sparked a desire to return to the game he loved most.

“I had a few good chats with some older sort of the older heads at Sydney Uni like James Dargaville and Tom Kingston, who have had careers and injuries, and they said you have a timeframe to play footy and if the fire is still there, which is burning brighter than it was when I started here six years ago when I was 18, they were like put everything you can to giving yourself the best shot to get back to where you want to be,” he said.

“It was a little lightbulb moment.”

Without a contract, but with many friends still left in the Australian Sevens side, Kennewell turned his attention to making a comeback.

No promises were made, but a conversation with Manenti gave him hope that if an opportunity arose, he would be considered.

For eight weeks he trained by himself, paying his own way at a lower North Shore gym, before being put through the ultimate test by his girlfriend Hayes.

“Dem (Hayes) was on holidays, but she was still training,” Kennewell said.

“I put on a couple more kilos being back in 15s and was doing a lot less running, so I jumped into a few of her Tom Carter conditioning sessions which is high-speed, repeat-speed running.”

With injury striking the reigning world champions, Kennewell returned for the past three weeks and is on a week-to-week contract.

It comes with a carrot, however, the chance to play in New Zealand and a week later with the Sydney Sevens.

He returns to the squad alongside former track star Trae Williams, while Henry Hutchison will captain the team in the absence of Nick Malouf.