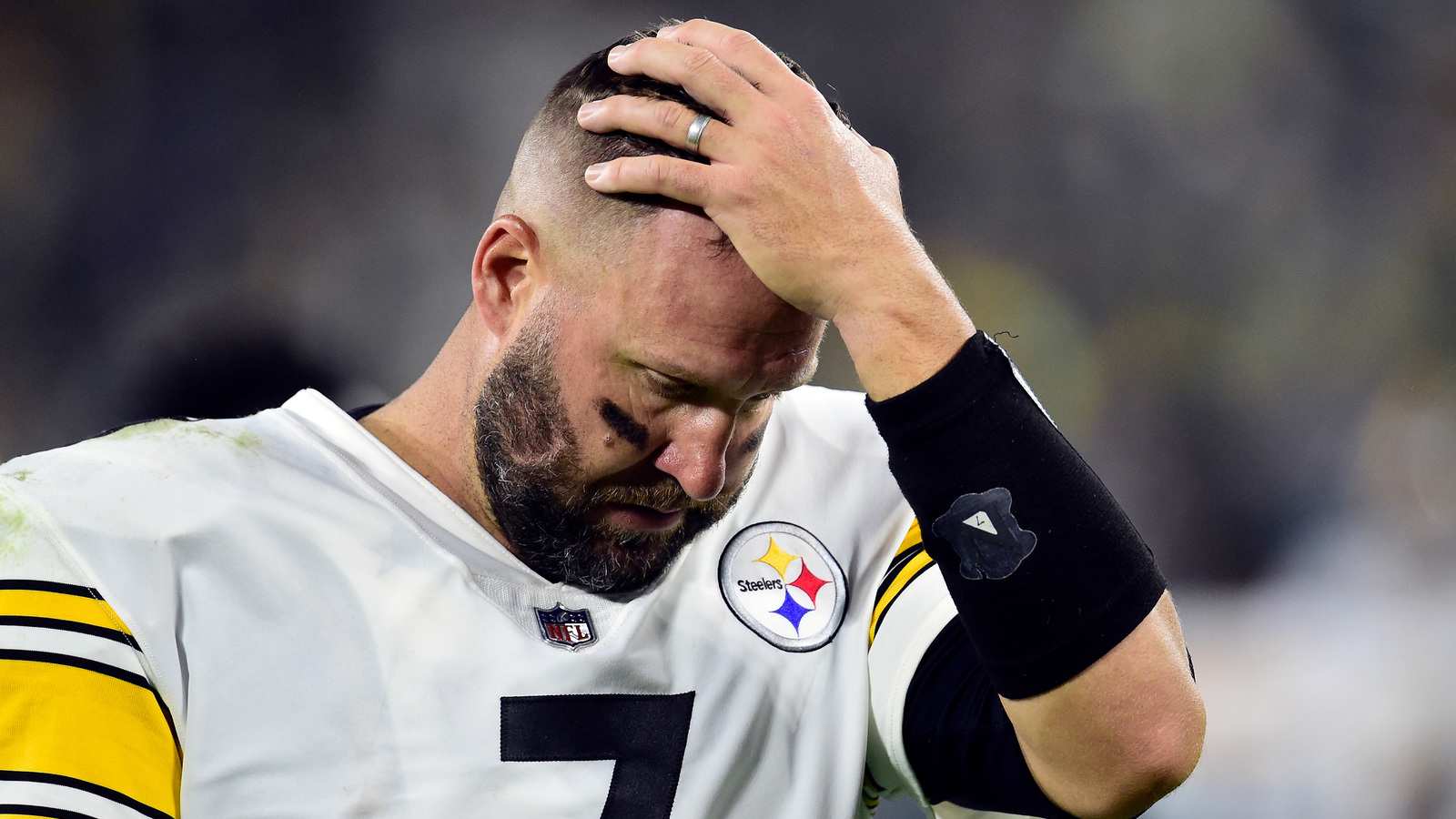 Things are not going to plan in 2021 for Ben Roethlisberger and the Pittsburgh Steelers. Through four games, the team is 1-3, good for last place in a suddenly competitive AFC North, and Big Ben’s struggles seem to be the reason. He’s only thrown four touchdowns in those four games while turning the ball over five times. He’s also been sacked 10 times. Head coach Mike Tomlin has come out and said that his QB is dealing with “hip issues” but still has zero plans to bench the 39-year-old signal-caller. The Pittsburgh faithful has to hope that Roethlisberger has something left in the tank because, if not, this year could end up being a rare lost season for both the Steelers and their fans.

Which brings us to today’s quiz of the day. Even amid his struggles, Roethlisberger did reach one career milestone last week when he threw his 400th career touchdown, becoming the seventh QB to accomplish that feat. So with that in mind, how many of the NFL’s leaders in career passing touchdowns can you name in five minutes?