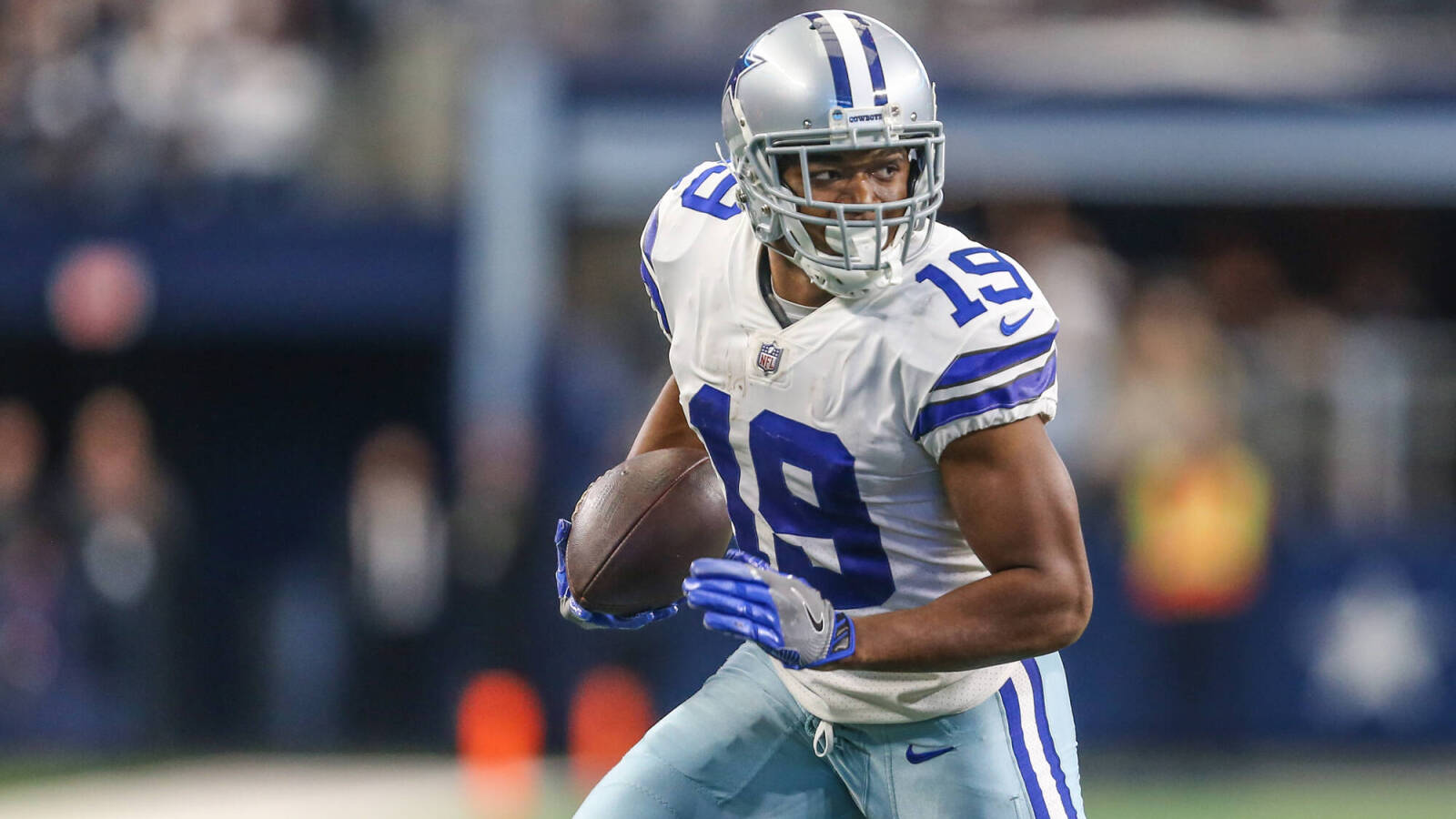 Amari Cooper‘s time in Dallas has come to an end.

Over the weekend, the Cowboys traded Cooper to the Cleveland Browns in exchange for a fifth-round pick and a swap of sixth-rounders. Cooper spent three-and-a-half productive seasons in Dallas, but with CeeDee Lamb entrenched as the team’s No. 1 wideout and Michael Gallup likely re-signing, the Cowboys felt comfortable moving on from the player who they gave up a first-round pick for a few years back. As for the Browns, this likely brings an end to Jarvis Landry’s time in Cleveland, as Cooper will now be Baker Mayfield’s top target, assuming it’s Mayfield who is taking snaps under center next season for the Browns.

Which brings us to today’s quiz of the day. As of the end of the 2021 NFL season, 36 active NFL players have had multiple seasons in which they had 1,000 or more receiving yards, including Cooper who has five. So with that in mind, how many of the 36 can you name in five minutes?