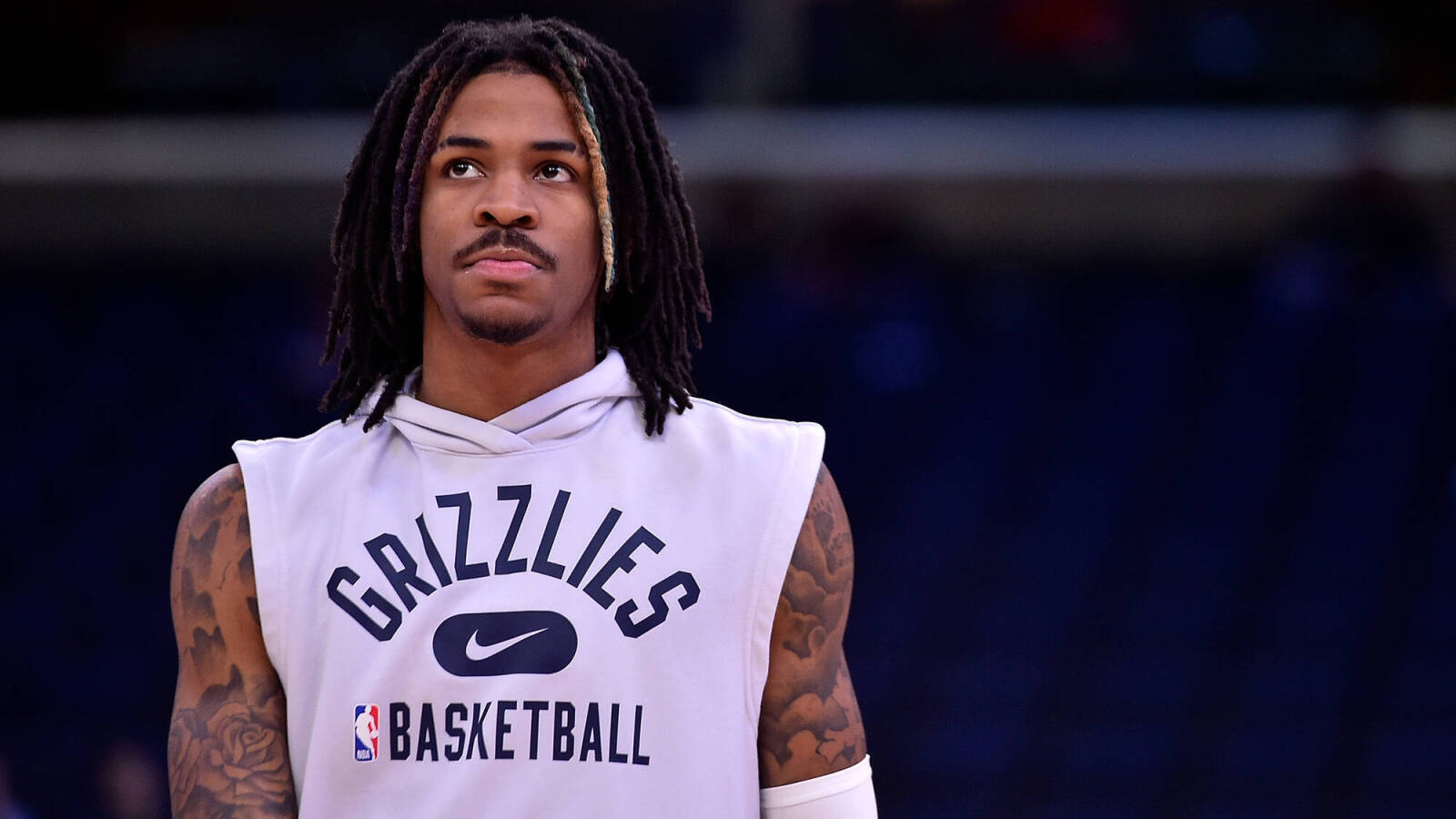 Memphis Grizzlies point guard Ja Morant took the proverbial leap this season, going from “exciting young player” to “NBA super-duper star” in his third year in the Association. For his efforts, he was presented with the NBA’s 2021-22 Most Improved Award on Monday. Morant’s improvement was abundantly clear. After averaging 19.1 PPG last season, Morant averaged 27.4 PPG this year, greatly improving his shooting across the board. The Grizz tied a franchise-high with 56 wins in the regular season, good for the second-best record in the league. Morant and Memphis are currently embroiled in a tense opening-round series, but regardless of the outcome, the Grizzlies are in good hands with Ja and should be a legitimate title contender for years to come.

Which brings us to today’s quiz of the day. The NBA first gave out the Most Improved Player Award after the 1985-86 season. In that time, there have been 37 winners. How many of those 37 can you name in five minutes?