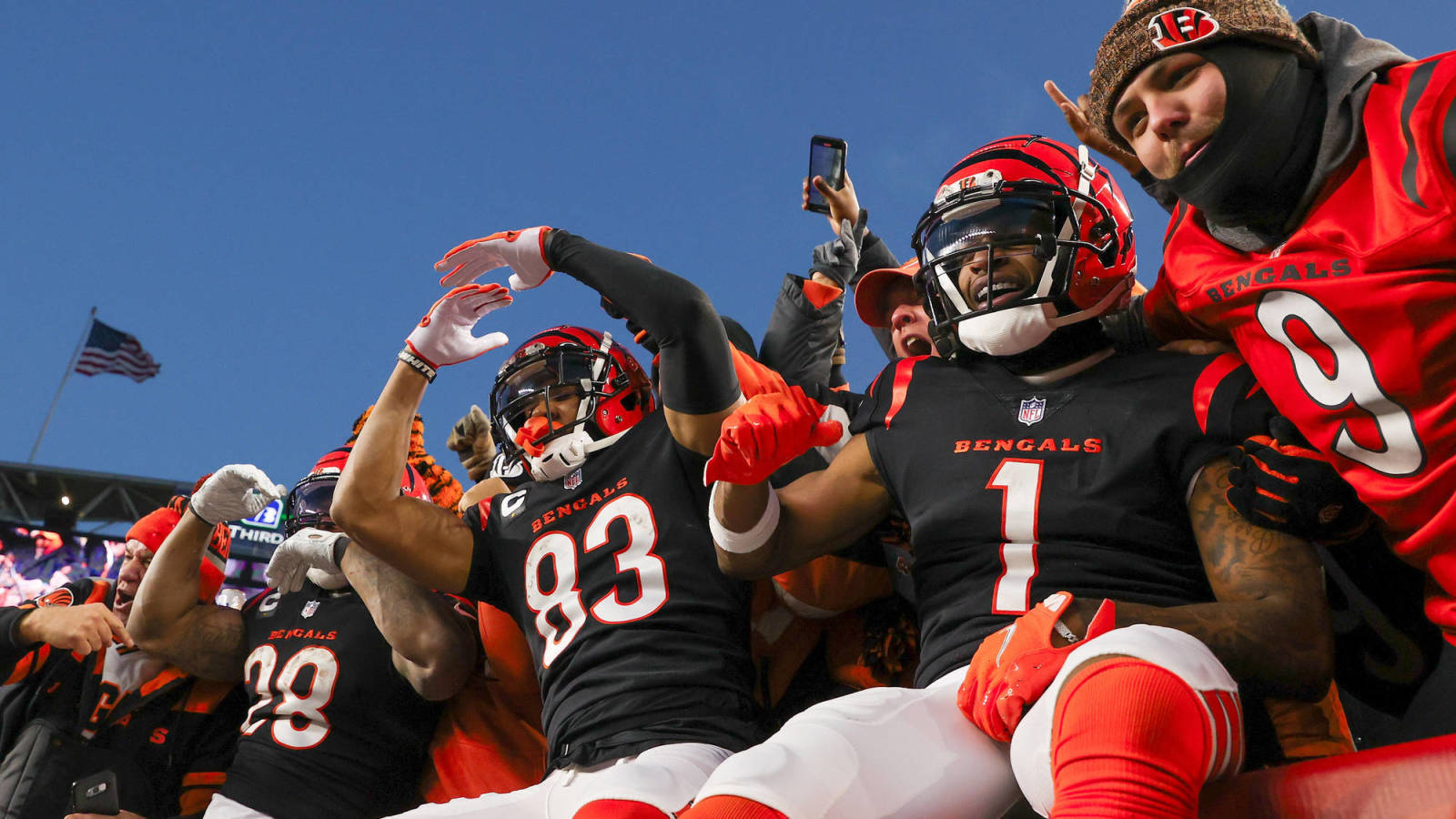 Congratulations to the Cincinnati Bengals on getting their first playoff win in more than three decades over the weekend. Joe Burrow looked solid in his postseason debut, while Ja’Marr Chase once again showed why he was worthy of being selected at No. 5 in the 2021 draft. After the game, head coach Zac Taylor showed that he’s a man of the people, while Burrow let the Cincy faithful know that this W wasn’t just an anomaly: “I think the fans were very excited, but I tried to downplay it and all that because this is how it’s going to be from here on out. It was a great win for us, but this is the standard — the bare minimum every year going forward.”

Which brings us to today’s quiz of the day. Prior to Saturday, the last time the Bengals won a playoff game was Jan. 6, 1991. Coach Taylor was just seven years old at the time, and Burrow wouldn’t be born for almost another six years. So with that in mind, how many of the head coaches and starting QBs from the 1990 NFL postseason can you name in five minutes?