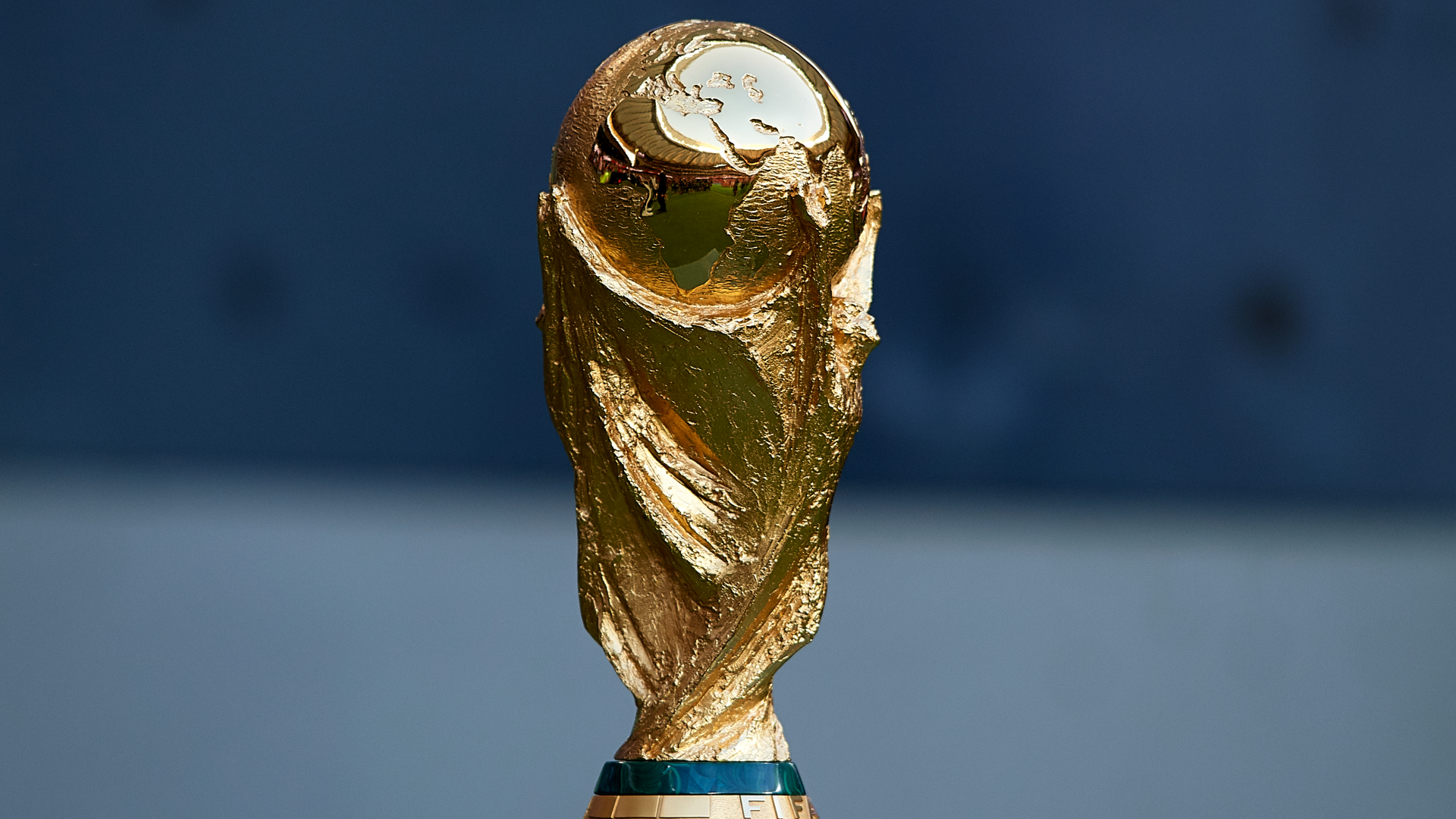 With under eight months until the 2022 World Cup gets underway in Qatar, 17 of the 32 participants are yet to be confirmed.

Familiar heavyweights like Argentina, Belgium, Brazil, France, England and Germany have already sealed their places, but some other significant names still have a question mark over their participation later this year.

We are at the play-off mark in the UEFA and CAF regions, while group stages head towards conclusions in the AFC, CONCACAF and CONMEBOL sections.

It is a crucial point of the season at club level, but players must temporarily move their minds to their national sides as it is make-or-break for some of those still competing in qualifiers at this late stage.

Here, Stats Perform runs through how qualifying is looking in each region…

Asian qualification has just two rounds of fixtures left in Groups A and B.

Iran and South Korea have already claimed the two automatic qualification spots in Group A, where both could remain undefeated throughout.

The race for the third-place playoff spot is still open, though, with the UAE, Lebanon and Iraq all still in contention.

UAE and Iraq actually playing one another in the first of the final two rounds of games.

In Group B, Saudi Arabia (19 points) and Japan (18 points) are in the best positions to seal the top two places, with Japan three points ahead of Australia, who are confirmed to finish at least third.

The two third-placed teams from Groups A and B will face each other for the right to compete in the inter-confederation play-offs, from which two teams will progress to the finals. More on that later…

The CAF World Cup qualifying play-offs have arrived, with all five spots to be decided in the next week over two legs.

Liverpool team-mates Mohamed Salah and Sadio Mane will face off in a repeat of the Africa Cup of Nations final when Egypt take on Senegal, while fellow heavyweights Ghana and Nigeria have also been paired together.

Cameroon and Mali will face Algeria and Tunisia respectively, while DR Congo are up against Morocco in their bid to reach the finals for the first time.

The ties will be played over two legs on Friday, March 25 and Tuesday, March 29.

Three rounds remain in the CONCACAF qualifiers, with all of them scheduled for this international break, and all barring two of the eight participants can still qualify.

The top three in the group will qualify for Qatar, while fourth place goes into the inter-confederation play-offs.

Canada are on the verge of sealing only their second ever World Cup appearance as they top the group with 25 points, eight ahead of Panama in fourth.

The United States and Mexico are likeliest to join them, both sitting on 21 points.

Panama (17 points) are just one point ahead of Costa Rica, while El Salvador (nine points) still have very slim chance of a play-off berth.

Brazil and Argentina have already sealed the top two spots, but there is still plenty to play for in South America with the final two rounds ahead.

Uruguay currently occupy the final qualifying slot, but are just one point ahead of Peru in the play-off spot, and two ahead of Chile in sixth.

Colombia remarkably look set to miss out on the World Cup, needing two wins as well as hoping for favours from elsewhere, while Bolivia need the same just to scrape a play-off place.

A mini-tournament is being held in Qatar after COVID-19 played havoc with the normal qualifying schedule.

Each team plays their group opponents once. The winners and runners-up qualify for a single-leg semi-final, with the two winners then contesting a single-leg final.

The winner of that game will advance to the inter-confederation play-off.

Some fixtures have already been played, with Solomon Islands beating Cook Islands in Group A. The group, which also includes Tahiti, has been further affected by coronavirus after Vanuatu pulled out altogether due to a number of cases in their camp.

In Group B, New Zealand have already qualified after two wins from two against Papua New Guinea and Fiji, who both defeated New Caledonia to set up a crucial meeting against one another for the other semi spot.

Two of the biggest names in international football, Italy and Portugal, are on course to face each other in the single leg European qualifying play-offs.

The last two winners of the European Championships will meet in the Path C final should they first overcome North Macedonia and Turkey respectively in the semi-finals.

Complications have been thrown up in Path B in light of Russia’s invasion of Ukraine. FIFA has banned Russia from its competitions and the Court of Arbitration for Sport turned down an application for a stay to enable Russia to participate in these play-offs.

Scheduled opponents Poland will therefore receive a bye and play the winner of Sweden and Czech Republic.

Path A has also been affected as Scotland’s game with Ukraine has understandably been postponed, with the winner set to face either Wales or Austria.

For three of the teams that fail to qualify automatically, they have the safety net of the inter-continental play-offs, where they will be joined by the best team from Oceania.

Due to the coronavirus pandemic, the usual home-and-away-leg format has been scrapped this year, so single-game matches will be held in Qatar in June.

It has already been confirmed that the fifth-placed side from CONMEBOL qualifying will meet the fourth-round winners from the AFC section.

In the other one-off match, the winner of the OFC mini-tournament will go face-to-face with the CONCACAF third-round winners for the 32nd and final place at Qatar 2022.