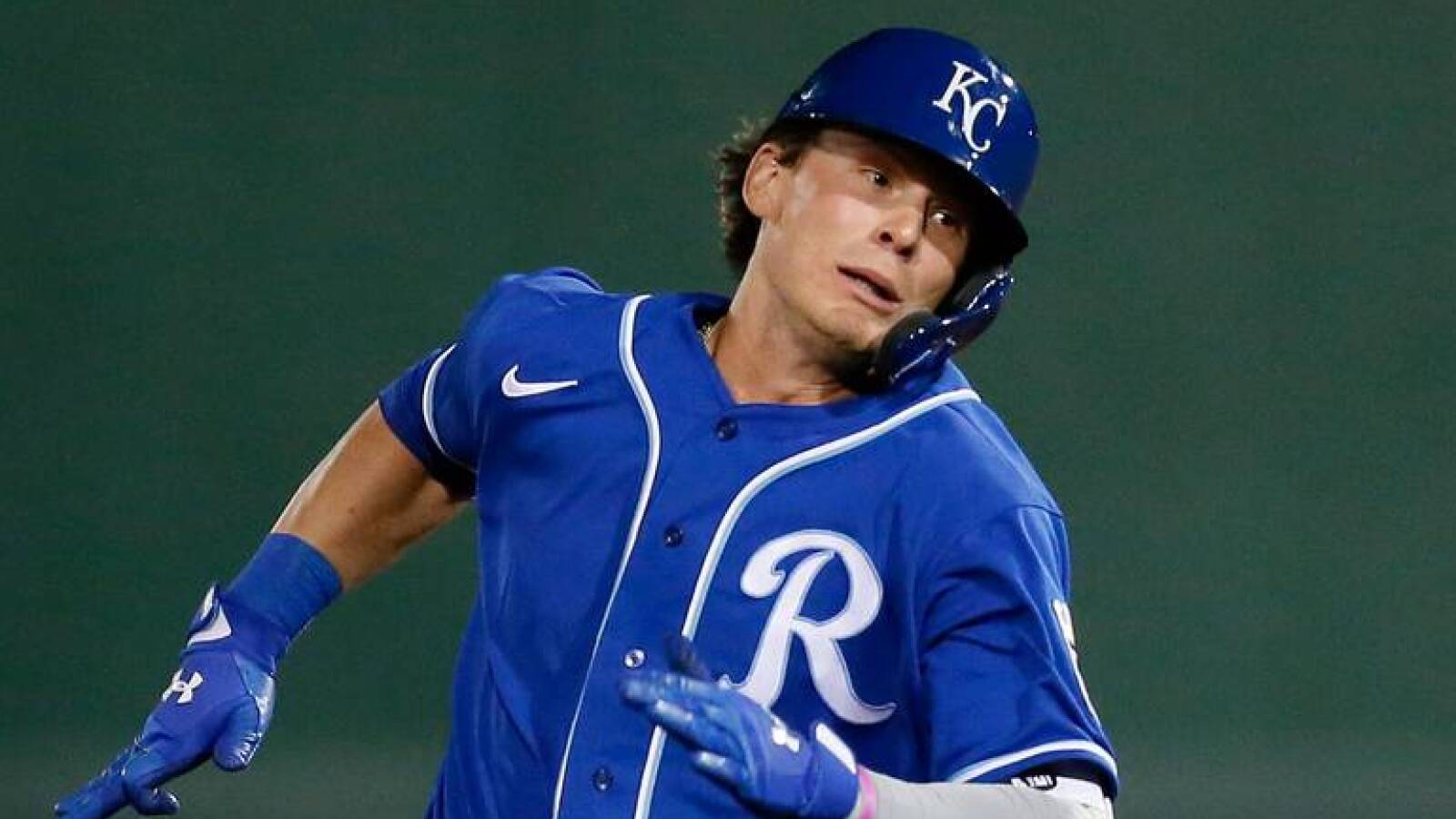 The top prospect in all of MLB will be making his big-league debut on Thursday for the Kansas City Royals.

Witt Jr. was selected by Kansas City with the second-overall pick in the 2019 MLB June Amateur Draft and recorded one home run, 27 RBIs, nine stolen bases and a .262/.317/.354 slash line across 180 plate appearances with the Arizona League Royals — the Rookie-level affiliate of Kansas City. The son of former MLB pitcher Bobby Witt entered 2020 as the No. 10 prospect in the game, but his minor-league season was canceled due to the COVID-19 pandemic.