Tottenham Hotspur took to social media today to announce that one of their club heroes, Jimmy Greaves, had passed away aged 81.

We are extremely saddened to learn of the passing of the great Jimmy Greaves.

We extend our deepest sympathies to Jimmy’s family and friends at this sad time.

Jimmy Greaves began his career with Chelsea, where he netted 124 goals in 157 first division matches for the Blues, including 41 goals in 40 games during the 1960-61 campaign.

Greaves, although a Chelsea man, cemented his place as a Spurs hero following his move to the club from AC Milan in 1961. During his time in north London, the forward went on to rack up a record 266 goals for the Lilywhites, while also winning 2 FA Cups, a cup winners cup and two Charity shields.

For England too, Greaves was prolific, still holding the record for the most hat-tricks by an Englishman (six) as well as sitting fourth in the Three Lions all time scoring charts, netting 44 times in just 57 games for his country.

Controversially, yet successfully, Greaves was left on the bench for the 1966 World Cup final, with Geoff Hurst being preferred to the Spurs man. Hurst went on to net a hat-trick, justifying that decision.

Perhaps somewhat poetically, Chelsea and Tottenham face off this afternoon, in a clash that will surely be marked by the passing of the great Englishman.

It is a rare thing for two rivals to be able to fairly describe a player as a club legend for them, yet both sets of fans can lay claim to that accolade in this case. He was also honoured in the 2021 New Years honours list, becoming an MBE (Member of the Most Excellent Order of the British Empire). 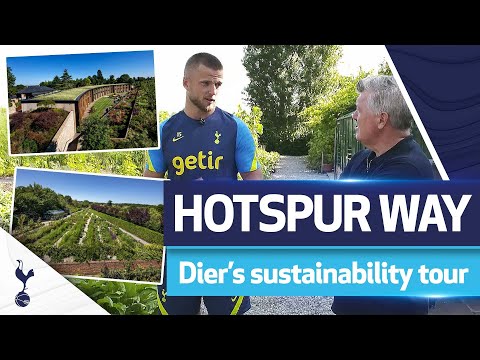 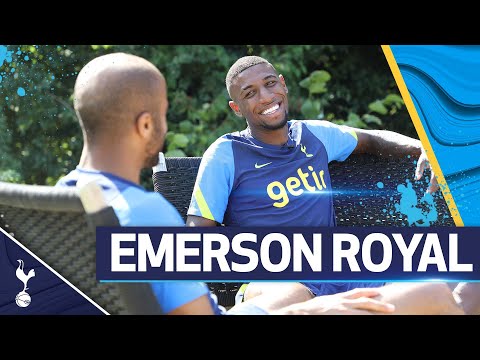 “Everyone is very happy about my arrival in the Premier League” | Emerson Royal’s first interview!