Argentine centre back Cristian Romeo has impressed since he joined Tottenham from Atalanta in the summer, making 13 appearances for the Lilywhites thus far, across two different managerial stints.

While he has been good, the same cannot be said for the rest of his side, which currently finds themselves 11 points off the top of the table, although they do have a game in hand on those above them due to a cancelled clash with Burnley on Sunday.

❄️ We can confirm that today’s match against Burnley has been postponed due to adverse weather conditions. pic.twitter.com/8azBGHf3Pl

However, Romero is set for a period on the sidelines.

Romero missed Tottenham’s 2-1 humiliation at the hands of Slovenian side NS Mura through injury, with Conte saying before the game:

“We are waiting for another scan. I think his injury is a bit serious and we have to wait. It’s an injury that is more serious that Lo Celso and Scarlett.”

Now, a further update has been provided, and it is not good news for Spurs fans.

Speaking ahead of their home tie against London rivals Brentford on Wednesday evening, Conte issued an altogether alarming update, revealing that Romero would not play a part in any games again this calendar year, and could be out until February.

“Now he is trying to recover, but he needs a long time to recover,” Conte added. “It is a pity because he is an important player for us, the injury is very serious.

“It will take time before we see him again. We have to check his injury week by week. We have to wait and recover well.” 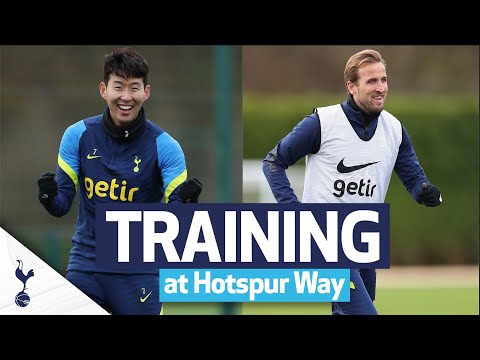 Behind the scenes at Hotspur Way | TRAINING