Of course, the central pillar of any transfer business done in north London is midfielder Tanguy Ndombele, who could yet net the club some much needed money as well as space on the wage bill.

And, that is the best-case scenario for all parties, with the Frenchman being left out against Chelsea on Wednesday night.

As per Dan Kilpatrick, of the London Evening Standard:

“Conte discussed Ndombele’s situation with Paratici, who is responsible for running the football side of the club, before deciding not to include him in last night’s squad, with the decision fully supported by the club.”

#thfc Conte dropped Ndombele from the squad last night following talks with Paratici & with the club’s support, as Spurs look to offload the midfielder this month. https://t.co/O9CbWrXc7R

Of course, the major sticking point is finding someone who will support his 200k per week wages, as well as allow Tottenham to recoup at least some of the 55 million pounds that they shelled out on him.

And that is even harder to find midseason.

Dybala is available in the summer

Now, it has emerged that long-term Tottenham target Paulo Dybala could be available this summer, on a free transfer.

This comes as he is thought not to want to extend his current deal at Juventus, which expires in six months.

With Tottenham’s long-standing interest in the forward, combined with Spurs’ Serie A links through Antonio Conte and Fabio Paratici, could north London prove the perfect landing spot?

One man who has seemingly been on Tottenham’s wishlist for some time now is Adama Traore, who Conte is hoping to turn into a right wing-back should he be able to bring him in.

As it stands, however, it is looking tough, with Spurs currently looking to offer a loan to buy deal as opposed to a straight up purchase, with funds tight on the white side of north London.

Tottenham are hoping to convince Wolves to allow Adama Traore to join them on loan with an obligation to buy the winger | @Matt_Law_DT reports https://t.co/zKXDM99l2T

Wolves are at the moment keen to stand firm, but with just 18 months left on Adama’s contract, know that they will have to sell soon or risk losing him for free.

New left back no longer needed? 3 things we learned as Chelsea overcome dismal Spurs side in VAR dominated clash 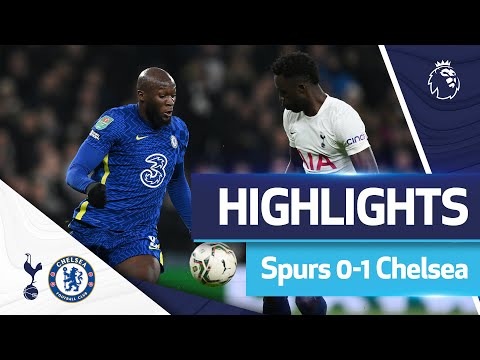 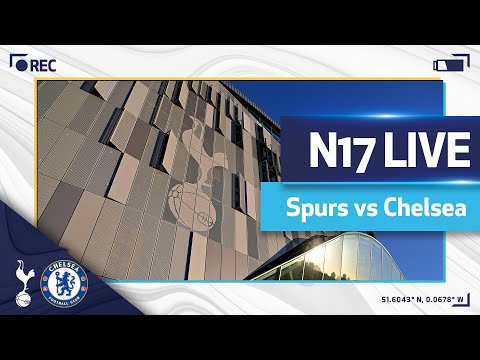