Thomas Tuchel has hailed the impact Romelu Lukaku has had in the dressing room since his return to Chelsea and says he could even captain the club in the future.

Lukaku returned to Chelsea from Inter Milan last month in a club-record £97.5m deal and has hit the ground running, scoring four goals in his first four games.

However, it is what he is doing off the pitch that has impressed Tuchel, who told Sky Sports in an exclusive interview: “He’s a very democratic communicator – he treats everybody with the same respect, the same attitude.

“He is a highest-level competitor – he loves training, he has a smile on his face, he wants to win every single competition. This is good. He leads by example.”

Chelsea’s current captain is Cesar Azpilicueta – who has entered the final year of his contract – and when asked whether Lukaku is a potential successor, Tuchel said: “Yes, I think he could be. He has a lot of things you need to be a captain.

“But we have fantastic captains so no need to think about this now. He behaves like one and this is more important than to actually have the captain’s band.”

Lukaku’s regular presence as Chelsea’s No 9 represents a change from their previous approach under Tuchel, who often played the smaller Timo Werner through the middle or used Kai Havertz as a false nine.

The head coach led the Blues to Champions League glory with that approach, but says he is adapting to get the best from Lukaku and praised the way in which the striker has already gelled with his new team-mates. 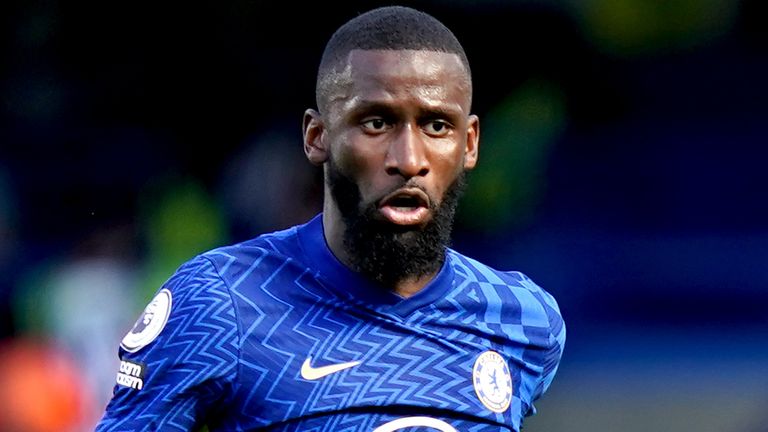 “I learn stuff off of him,” said Tuchel. “How he feels the game, where he wants to score, how he wants to assist, how he feels confident to hold the opponents off. So you adapt to your player.

“I’m very happy to see him so humble and so involved in the communication with everybody. We had a strong bond in the team last season – which was key to success – and we rely on the bond and atmosphere again.

“Romelu is a big part of that and a fantastic guy.”

Lukaku will be looking to continue his impressive return to English football with a match-winning performance when Chelsea travel to Tottenham on Sunday – live on Sky Sports from 4pm – in #GameZero, the first net zero carbon match at elite level.

Spurs go into the game with doubts over the fitness of a number of players – including forwards Heung-Min Son, Steven Bergwijn and Lucas Moura – but Tuchel insists it could be a dangerous time for Chelsea to face their London rivals. 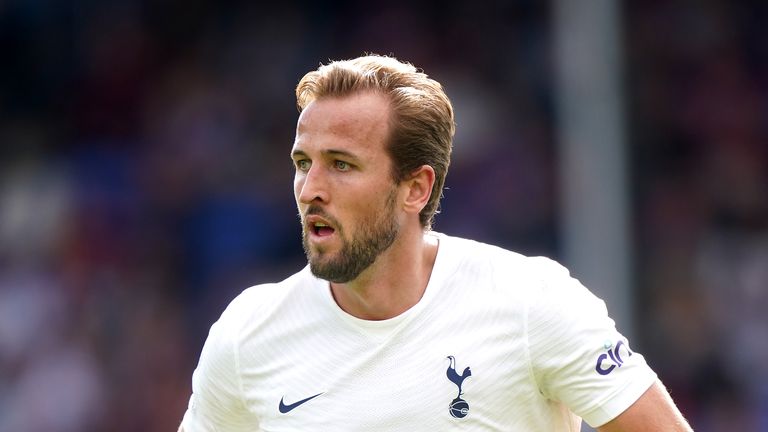 He said: “It [the injuries] can also sometimes be a good platform to build a really strong mentality.

“We have all been in these places where you go, ‘oh no, not another injury’, and then comes a tough match – a London derby – and you put yourself maybe in this underdog role. You take the energy from the stadium and fight.

“They will go for the win – I believe nothing else. They will try everything and the spectators will help them, because sometimes it creates this kind of atmosphere. The spectators will know they miss some players and need extra support.

“We have to be well prepared to implement our style and for a tough match. It’s full of emotion, it’s full of energy – it’s a nice one.”

How can Tottenham stop Lukaku?

Romelu Lukaku has announced his return to Chelsea with four goals in as many games. How can Tottenham stop the Blues’ ‘main man’ adding another this weekend?

Lukaku was labelled the ‘complete striker’ by Sky Sports’ Graeme Souness following his double in a 3-0 win over Aston Villa last Saturday, and has hit the ground running on his Premier League return after netting 47 Serie A goals across the last two seasons with Inter Milan.

He’s looked the missing piece of the puzzle for Thomas Tuchel’s Champions League winners, who scored only 25 times in the German’s 19 league games in charge last season, and owed their improved results almost entirely to a shored-up backline which conceded just 15 goals in that time while keeping 11 clean sheets.

Lukaku’s arrival has provided a whole new headache for opposition managers. The 28-year-old is a nightmare in the box, is already exceeding his expected goals target and has won more duels than almost anyone else in his first three matches back – all while being one of Chelsea’s best creators, too. Tuchel himself has admitted the Blues had “missed” someone of his quality.

“He is goals,” said Souness. “You’ve got someone who can get you goals out of nothing. I think he’s near enough the complete striker – he’s very good at everything.”

Arsenal’s Pablo Mari was taken to the cleaners when trying to go toe-to-toe with Lukaku on his debut, but he is just as ready to punish defenders who give him space, as he showed with his fabulous touch and finish for Chelsea’s third against Villa.

Tottenham boss Nuno Espirito Santo has already got the better of one tough opposition in Manchester City this season – and now how does he go about keeping the big Belgian at bay when they go head to head on Sky Sports Premier League in #GameZero this weekend?