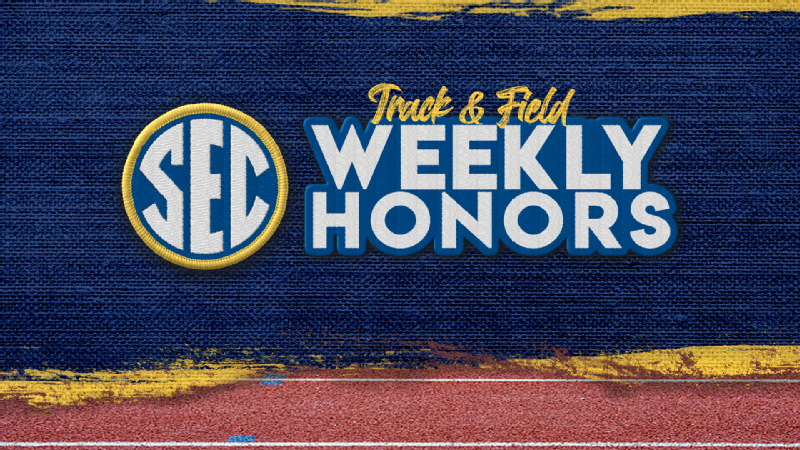 Kentucky’s Rahman Minor earned his best high jump in over two years in his event win at the Florida Relays, jumping 7-2.25/2.19m to rank fifth nationally. It was only .75 inches off his Kentucky personal best of 7-3/2.21m from his 2020 SEC Indoor Championships bronze medal-winning performance and tied his outdoor personal best at Kentucky, which ranks fifth in program history outdoors.

Texas A&M’s Charokee Young won the 400m with an NCAA and world-leading time of 50.50. The time made her the fifth-fastest collegian all-time and is the second fastest time all-time in April. Young became the second-fastest performer in Aggie history, only behind Athing Mu. She capped her weekend running as a member of the 4x400m that won at 3:31.92.

Georgia’s Elena Kulichenko posted a first attempt clearance at 1.84m/6-0.50 to take second in the high jump at the Florida Relays. She was making her outdoor collegiate debut and now stands in a tie for fifth on the 2022 national list and No. 10 in the school record books.