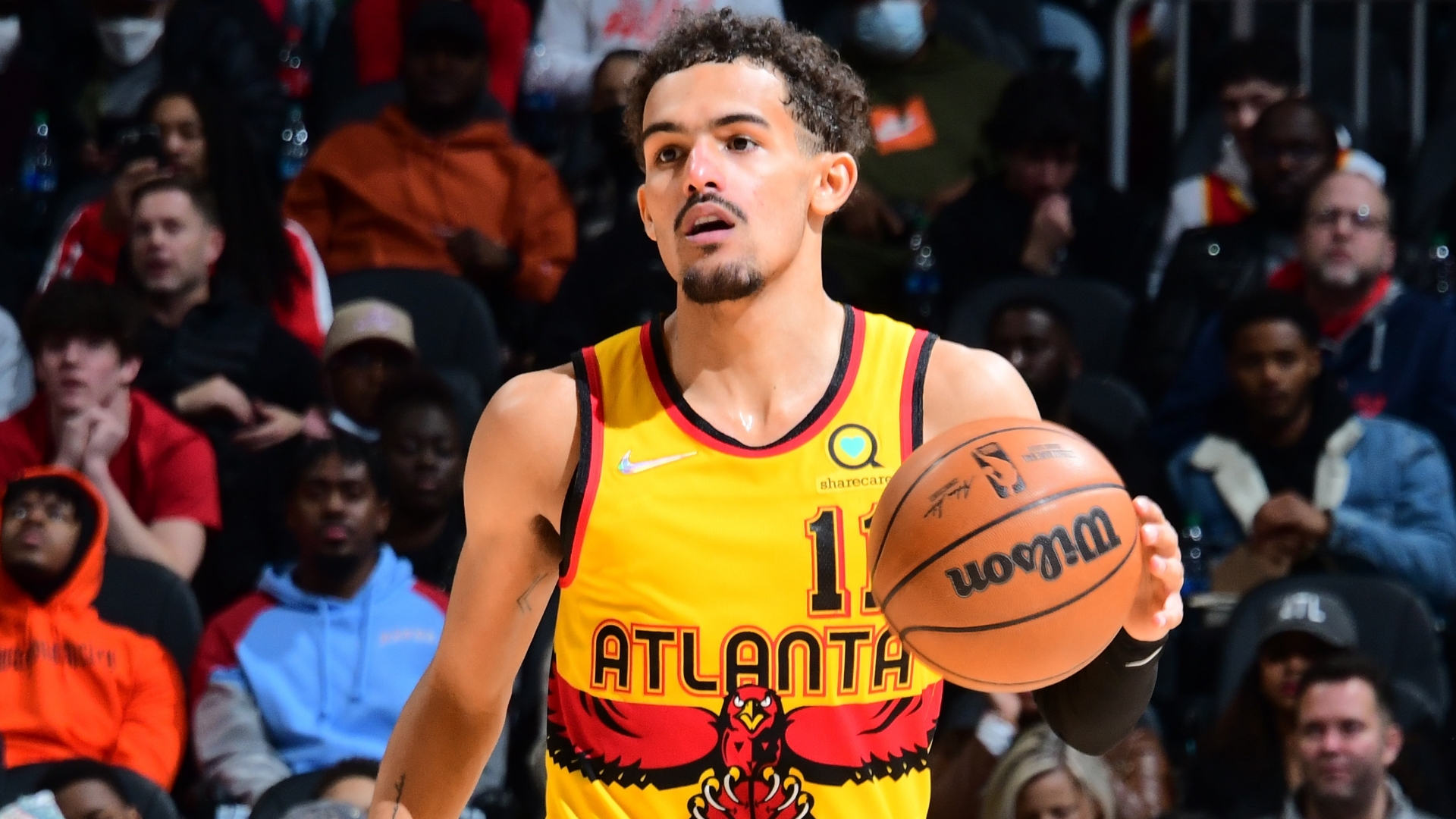 The Hawks didn’t have a lot going for them recently, heading into their home fixture on MLK Day against the defending NBA champions.

They were coming in having lost five straight overall and 10 consecutive at State Farm Arena in Atlanta, dating back to Nov. 28, 2021. Prior to this game, it’s been an underwhelming season for the Hawks, going 17-25 through their first 42 games, fresh off their Conference Finals appearance in the 2021 playoffs.

However, on Martin Luther King Jr. Day, the team’s in-form guard Trae Young came to the rescue late and sealed the Hawks victory over the Bucks.

The 6-foot-1 guard has been among some elite company this season, ranking in the league’s top five for points and assists – 27.7 points (fourth) and 9.4 assists (third).

He was struggling early on in this game, at least by his standards, only managing 15 points and eight assists on 5-of-12 shooting from the field including 1-of-5 from 3-point range through the first three quarters.

The fourth quarter, however, was a different story altogether. With shots not falling, Young seemed to have made a concentrated attempt to head to the free-throw line.

He scored 15 points in the fourth quarter, a period when the Hawks outscored the Bucks 38-26, by doing most of his damage with a perfect 10-of-10 performance at the charity stripe. That’s not all, he seemed to have better control of the game in crunch time.

Over the final seven minutes, he scored or assisted on 22 of the team’s 32 points as the Hawks outscored the visiting Milwaukee Bucks by 17 points in that span. Thus, flipping a 99-89 deficit into a 121-114 victory.

Young finished the game with 30 points and 11 assists, his 41st career game with at least 30 and 10, while no Hawks player has had more than four since the Pete Maravich era. The 41 games is also a league-high since he entered the NBA, with James Harden second-best with 38.

For the Hawks, this was their first home win in nearly two months since Nov. 23. It helps them seal the season series with the Bucks, the first time they have clinched that since the 2016-17 season, having won two of the three games season with the last game scheduled for Mar. 9

Can Atlanta use this win to turn things around with a lot of their recent skid sparked by forced absences due to COVID-19? Only time will tell, but Young certainly understands the importance and spoke of it postgame.

Meanwhile, for the Bucks, who were playing without Jrue Holiday, Khris Middleton top scored with 34 and Giannis Antetokounmpo added 27, but it wasn’t enough to stop the team from losing their sixth game from the last eight.