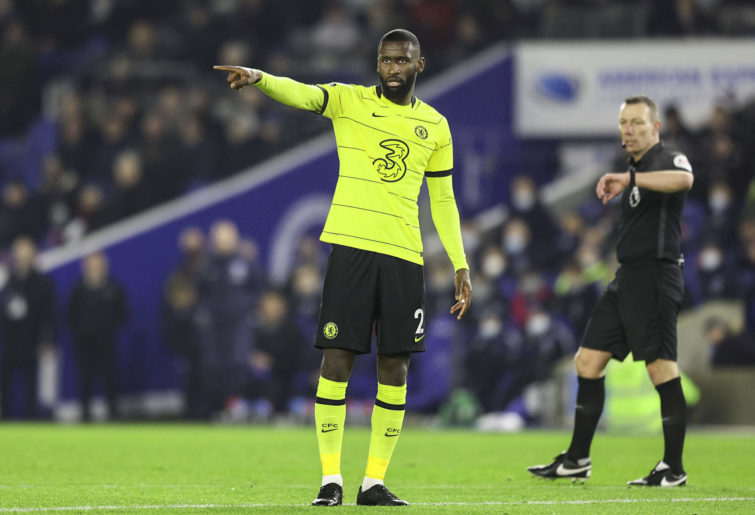 Rumours around the next step that West Ham United will make in the January transfer window involve an enhanced interest in Burnley’s James Tarkowski, a defender likely to aid the struggles currently being experienced at the back for the east Londoners.

However, it does appear the parent club of the 29-year-old may not be too keen to lose such a player with a relegation battle ahead. Should the Hammers desire an immediate impact from Tarkowski, they may need to make a substantial offer in the next week or wait for the summer when their chances may be enhanced.

Reports from the United Kingdom are suggesting that Tottenham Hotspur and Wolverhampton have agreed on a value for Adama Traore, with a figure of around £20 million reportedly enough to lure the Spanish star to Spurs.

It would be a substantial gain for the club and with interest in other players still yet to play out over the remainder of the transfer window, a potentially rejuvenated Tottenham could well re-invigorate the hopes of fans in the final stages of the 2021-22 season.

Antonio Rüdiger’s time in London could well be extended, with reports suggesting his family are happy in the English capital and rumours around his departure slowly dwindling.

Where that leaves the current contract negotiations is anyone’s guess, yet Barcelona, Juventus, Real Madrid, Paris Saint-Germain and Bayern Munich are all rumoured to be watching the space around the 28-year-old German.

It must be a lovely feeling to have so many suitors, yet the financial security of what could be Rüdiger’s final contract of significant size will be something high on his management’s list of priorities.

News that Bernd Leno is well out of favour at Arsenal, with American Matt Turner apparently on his way to the Emirates, sees rumours emerge that Newcastle United have made advances to gauge the interest of the 29-year-old German.

While difficult to fully believe, considering the massive number of players the newly cashed-up Magpies have been linked to in recent weeks, a new and imposing figure between the sticks could well be a positive as Newcastle’s desperate race for Premier League survival begins in earnest.

Manchester City has been relatively quiet throughout the transfer window, potentially due to the fact that they really do not need any additional pieces to be the best football team in the world.

With a Premier League championship already in the bag this season, just a few tweaks and touches will be required to improve them even further. Their interest in River Plate striker Julian Alvarez has been reported in Argentinian media, with a figure of around £16 million connected to the release clause required to bring him to England.

With little purchasing required, chances are that the City Football Group will be comfortably able to increase that figure should it be required and sign the 21-year-old by hook or by crook as soon as is feasible.

Yet another star to the City books and another frustrated older player almost certain to be seeking another opportunity after seeing limited minutes, as the expensive talent continues to pour in behind them.

In other news, Wayne Rooney remains adamant that he is yet to be approached by Everton for the job that so many feel he is destined to occupy, Manchester United is reported to be out of the running for Norwegian superstar Erling Haaland, with Real Madrid looming as a likely destination, and Fiorentina’s Dusan Vlahovic appears to be have been handed the keys to his own future.

The Serbian star has much of the football world keen on signing him, yet both player and club have been far from brash in making a decision and it does appear that despite Arsenal’s interest remaining strong, the club is nowhere near getting the deal done at this stage of the transfer window.

Jesse Lingard’s pending move to Newcastle appears to have hit a hurdle, with something of an impasse existing between the two clubs and a value yet to be agreed upon. United are keen on a permanent move yet Lingard is understandably concerned about heading to a club still likely to be relegated and where that would leave him in terms of a new home.

It seems logical that Lingard may play hardball in the short term, with other pursuers assured of a spot in the Premier League next season potentially still in the hunt for his signature.

Things were a little flat in terms of done deals over the last 24 hours, yet the rumours continue and The Roar will keep you up to date with all of them, as we approach the final week of the transfer window.