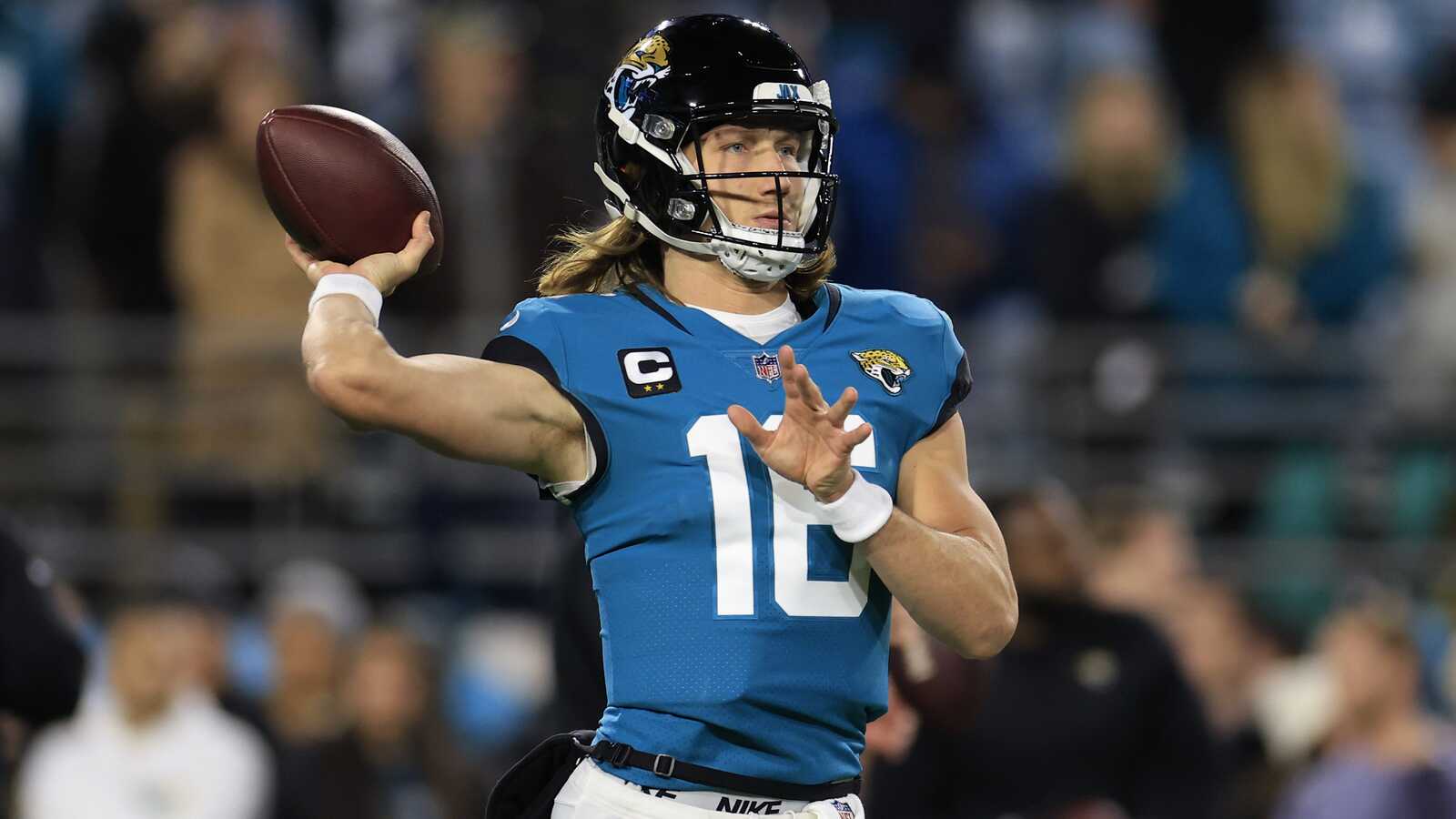 Kansas City Chiefs fans pride themselves on two things: Tailgating and telling everybody that will listen how loud their stadium is. That is why some comments made by Jacksonville Jaguars quarterback Trevor Lawrence ahead of their Divisional Round game are making some waves ahead of Saturday’s game.

Lawrence said this week that he cannot imagine Arrowhead being louder than the atmosphere the Jaguars played in this past weekend in their Wild Card win over the Los Angeles Chargers.

Overall, it was a pretty harmless comment, and Lawrence even added the context that he will have to actually deal with the noise on offense this week and that Chiefs fans always bring it.

“But that was when we were on defense, not offense,” said Lawrence, via the Kansas City Star. “So, we played there earlier in the year, but this is a little different. It’s a playoff game, divisional round, so the stakes are higher. So, I expect them to be even crazier and a more packed stadium.”

But the comparison to another stadium and not being able to imagine Arrowhead being louder than another stadium are fighting words for Chiefs fans and were not well received among the fan base. They are expected to bring even more noise for Saturday’s Divisional round game.

This makes for a fun story leading up to game day, but it is a divisional round playoff game, so Chiefs fans were already going to be wired for the game and creating a hostile environment. And it is not like Lawrence has never played in hostile environments. He played in some pretty wild places in college and was even in Kansas City for a game between the two teams back in November. He probably has some idea what he is in for.

The Jaguars ended up losing that game, 27-17, but they were a different team at that point. Including the playoffs Jacksonville has gone 7-1 since that game while Lawrence has thrown 16 touchdowns to only six interceptions (with four of them coming in the first half of the Wild Card win over the Chargers).

Crowd noise might be a distraction, but it will ultimately come down to the players on the field.