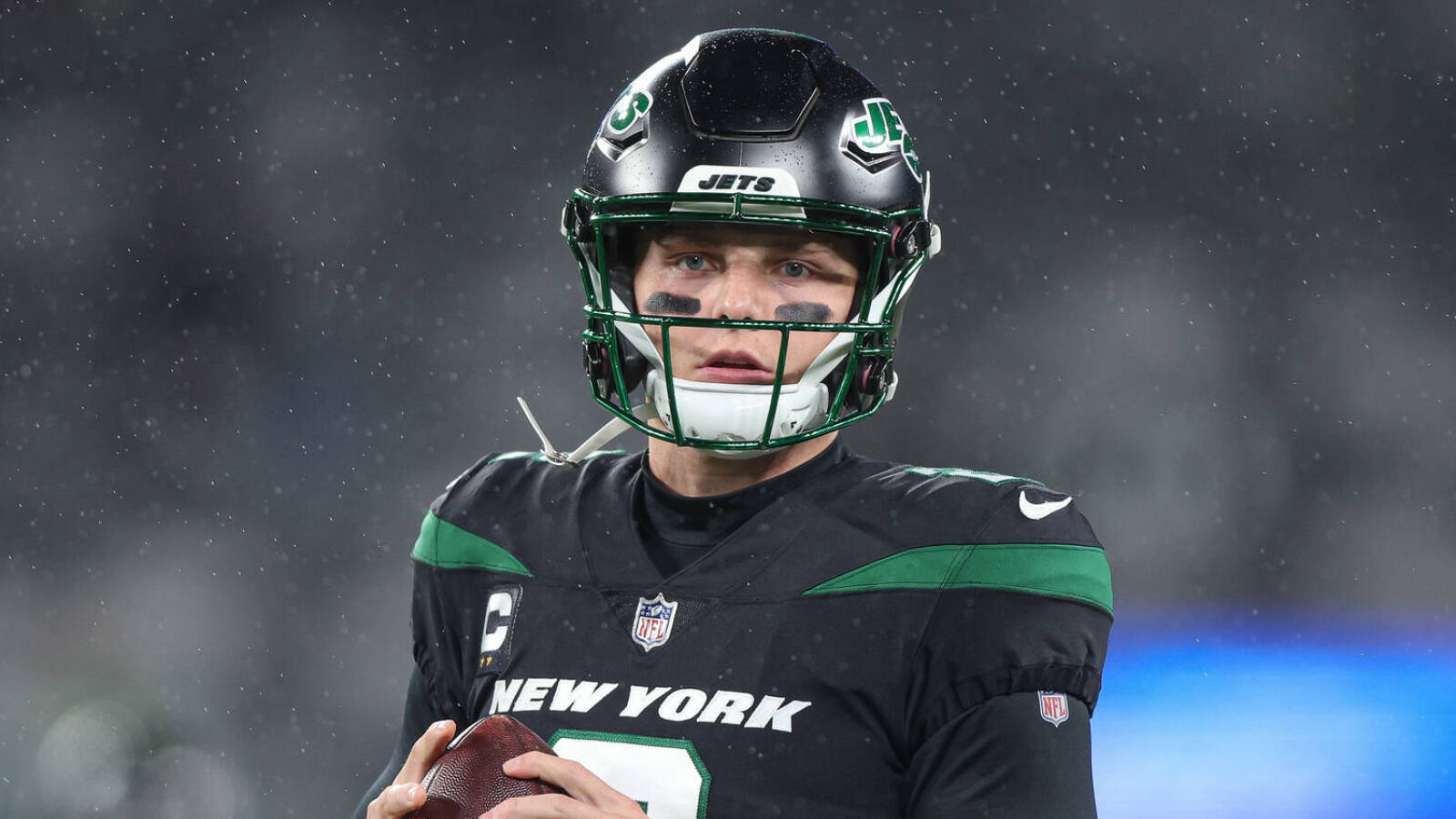 The New York Jets have insisted they are not giving up on Zach Wilson heading into 2023, but the quarterback may have to make some serious changes to his worth ethic if he wants to win back the trust of his teammates.

During a Friday appearance on “The Pat McAfee Show,” Jordan Schultz of The Score said he sees no way Wilson will begin next season as New York’s starting quarterback. The NFL insider believes there would be a “mutiny” if that happened, largely because of the way Wilson carried himself throughout the 2022 season.

“There would be a mutiny if Zach Wilson is QB1 again,” Schultz said. “It’s not gonna happen. … In speaking to some players on the team, his approach, or lack thereof, was not well regarded. Everyone knows this guy is super talented. He could be the franchise, but you want to see a lot more. Whether it’s late to meetings, screwing around in meetings, not having the right attitude, that’s what I gather.”

That meshes with what Zach Rosenblatt of The Athletic wrote in a lengthy feature he published this week. Rosenblatt was told by sources that Jets players “rejoiced” when Wilson was benched in favor of Mike White after Week 11. Players then “openly grumbled” when Wilson got his starting job back a few weeks later.

Wilson was benched both because of his poor play and because of the way he carried himself after the Jets’ Week 11 loss to the New England Patriots. It is possible he could show up to offseason workouts with an entirely new attitude, but it sounds like a lot of damage is already done.