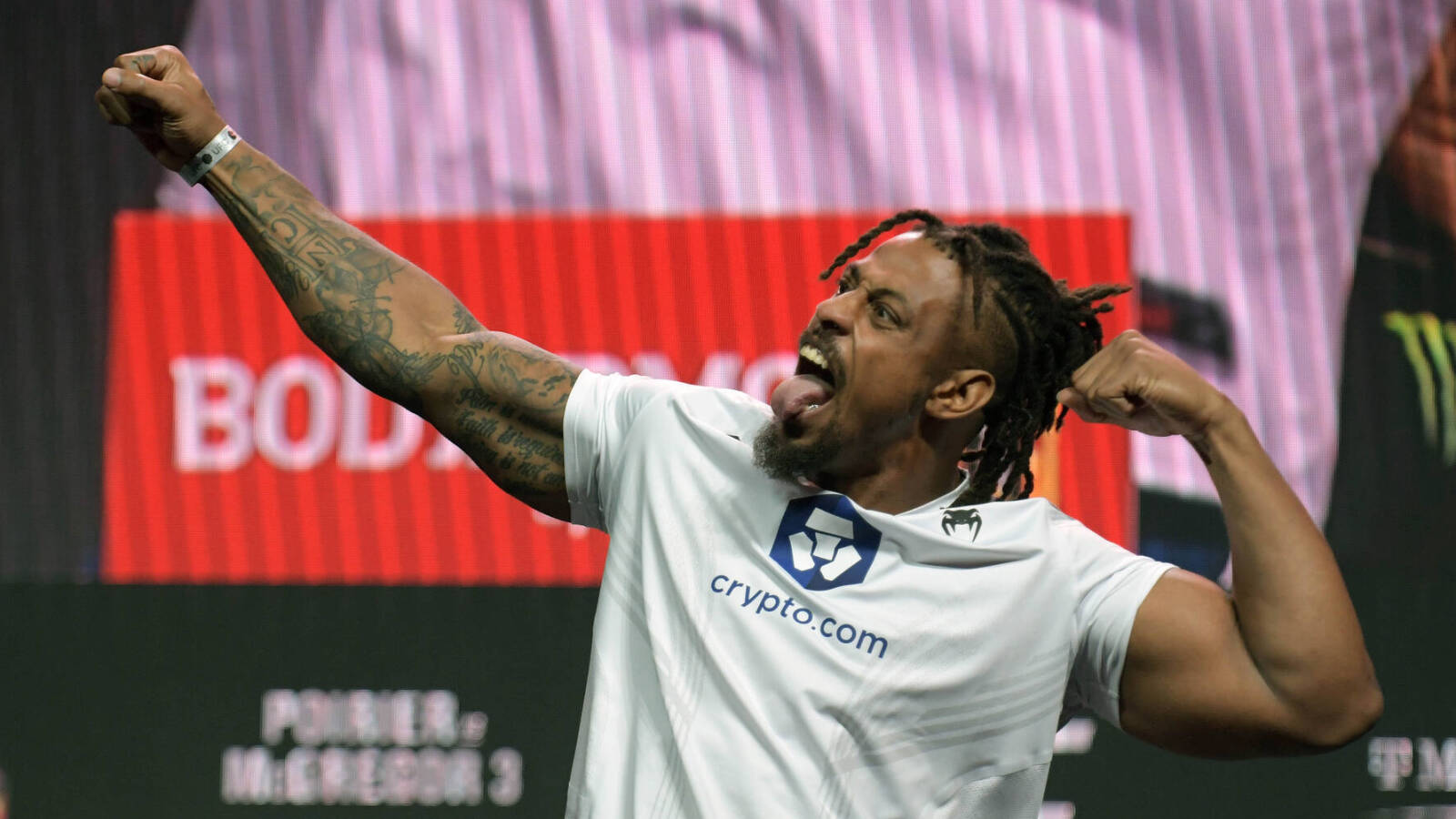 A week after Greg Hardy lost a third consecutive fight in the UFC via stoppage, the former NFL Pro Bowl pass-rusher announced that he is no longer with the promotion.

“What a run. Ya boy is far from done, just got some fine tuning to do,” Hardy wrote in an Instagram caption. “Thank you to all my fans and haters. I appreciate you all. Mostly I appreciate my coaches, family and the UFC for giving me the opportunity to shine bright.”

Hardy, 33, recorded 26 sacks over a two-season stretch with the Carolina Panthers, but his NFL career took a turn when he was charged and convicted of assault and communicating threats in an alleged incident with an ex-girlfriend in 2014. While Hardy eventually won an appeal that threw out the conviction due to a lack of cooperation by the alleged victim, the Panthers cut ties with the defensive end in 2015, and he spent one season with the Dallas Cowboys.

Unable to find another opportunity in the NFL, Hardy transitioned to mixed martial arts and joined the UFC in 2019. Although he won four of his first seven fights, he also had a no contest due to illegal use of an inhaler between rounds and suffered a loss for knocking out his opponent with an illegal knee.

His last three losses all came via knockout or technical knockout with each of the last two ending in the first round.