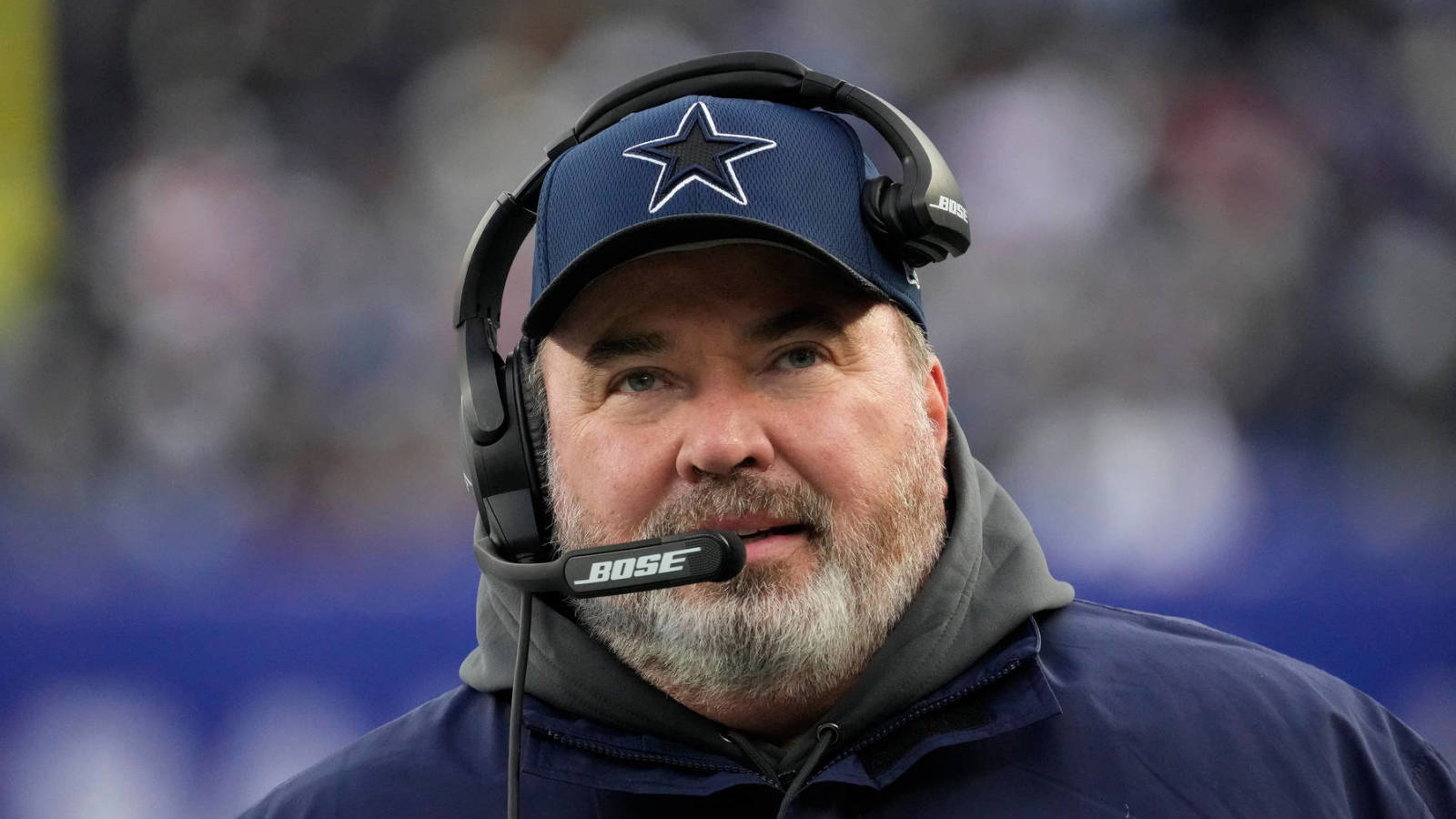 Thanks to the NFL’s tiebreaker rules, the Dallas Cowboys clinched the NFC East thanks to the outcome of a game between two AFC West teams.

On the surface, nothing about that makes sense, and that is understandable. The reason it matters to Dallas is because of a metric called strength of victory, which is one of the deep tiebreakers used as needed by the NFL to determine division standings and playoff seeding. Strength of victory is simply the combined record of teams the Cowboys have beaten.

The Cowboys mathematically clinched the NFC East before they even stepped on the field Sunday night thanks to this tiebreaker, as outlined by Michael Gehlken of the Dallas Morning News. Dallas’ opponents entered Sunday with a combined 63 wins, while the Philadelphia Eagles’ opponents had 36.5, with the half coming due to one Detroit Lions tie. In a scenario where both Dallas and Philadelphia finish 10-7, that metric could count for something.

If everything went perfectly for the Eagles the rest of the season, they could max their strength of victory mark at 69.5. The Cowboys’ number in that scenario would be 68, in part because of the Eagles winning out. That meant that Dallas could secure the tiebreaker no matter what if two teams they beat earlier in the season won on Sunday. That actually happened, as the Atlanta Falcons beat the Detroit Lions and the Las Vegas Raiders held off the Denver Broncos. Thus, even if Dallas and Philadelphia wind up with the same record at the end of the season, the Eagles cannot win the tiebreaker.

The chances of this tiebreaker actually mattering are extremely small. Strength of victory comes up only in far-fetched scenarios such as this one, after all. Still, it means the Cowboys can already celebrate an NFC East title no matter what.