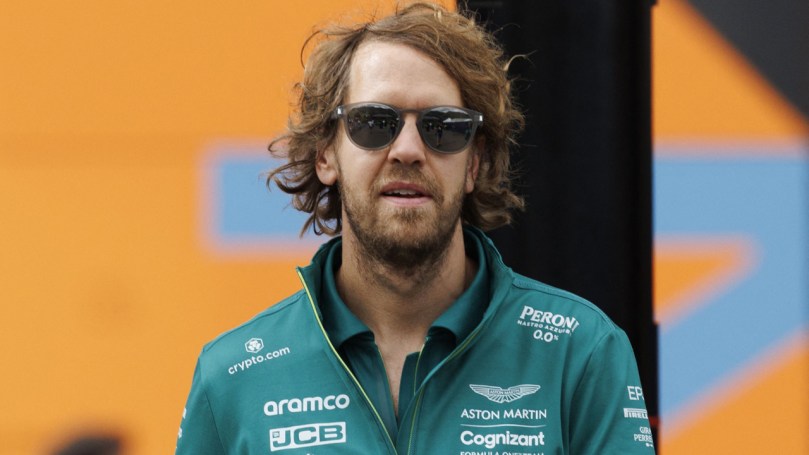 Stewards said in a statement that the Aston Martin driver had left without permission after “expressing frustration at the meeting”.

“Drivers are not free to leave when they want, this being a breach of the requirement to attend,” they added.

“Drivers at this level are role models for every driver around the world and in the opinion of the stewards Vettel failed to live up to that standard in this case.” 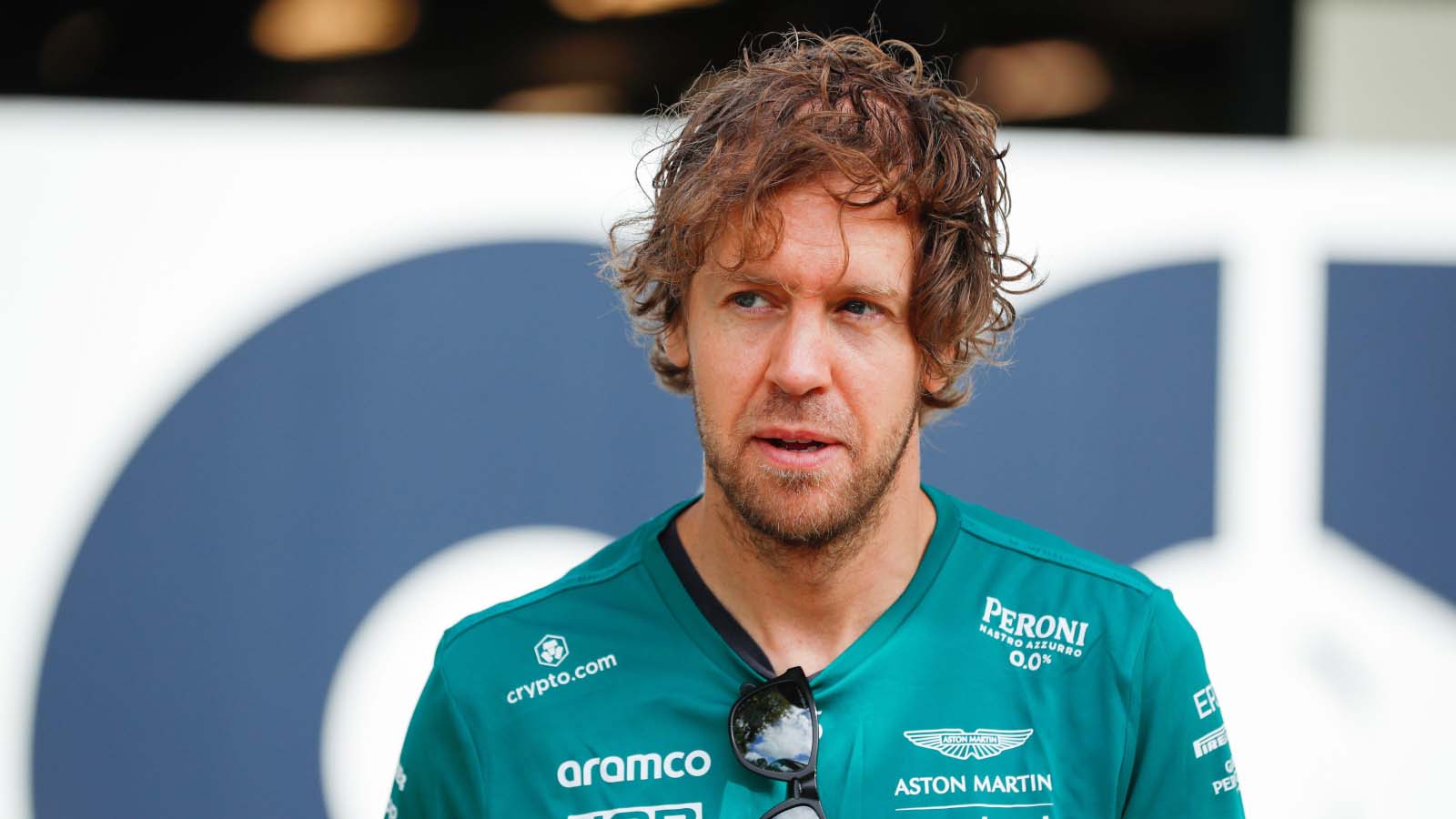 The stewards noted that the 35-year-old had subsequently met the race director, who said Vettel apologised unreservedly and then had “a very constructive conversation covering the topics in the meeting”.

The fine was suspended for the remainder of the season, subject to any further breach of the sporting regulations or
international sporting code.

The summons came after Saturday’s sprint race, which sets the grid for Sunday’s grand prix and also awards points to the top eight. Vettel started in last place for Aston Martin.

The German, who retired from the sprint after a clash with Williams’ Alex Albon, was classified 19th after Alpine’s Fernando Alonso failed to start.

Six other drivers were summoned for alleged breaches of the start regulations by receiving messages on the second formation lap.