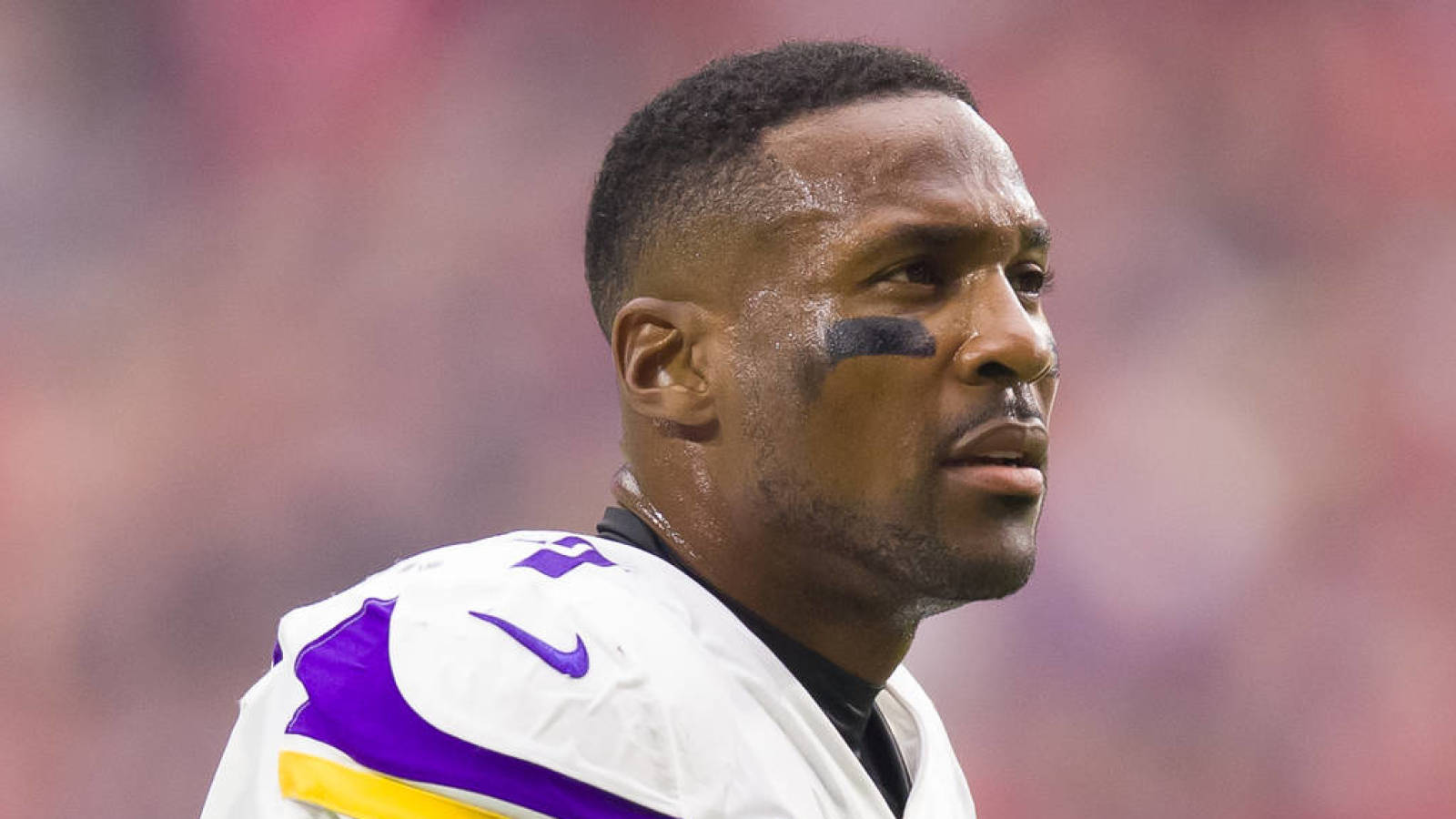 The Minnesota Vikings are having an unpleasant end to their November.

ESPN’s Adam Schefter reports that Minnesota veteran cornerback Patrick Peterson was one of nine NFL players who landed on the reserve/COVID-19 list Monday after testing positive for the coronavirus. As Myles Simmons noted for Pro Football Talk, Peterson has previously said he’s fully vaccinated against COVID-19, meaning he could potentially take the field for this coming Sunday’s game at the winless Detroit Lions if he produces two negative virus tests at least 24 hours apart and is free of symptoms.

Peterson has recorded 21 total tackles and two pass breakups during his first campaign with the Vikings. He spent the previous 10 seasons with the Arizona Cardinals.

Reports surfaced earlier in the day that Minnesota Pro Bowl running back Dalvin Cook could be sidelined for the next two games because of the dislocated shoulder and torn labrum he suffered in Sunday’s loss to the San Francisco 49ers that dropped the Vikings to 5-6. Cook would have to miss a minimum of three contests if he ultimately ends up on injured reserve.