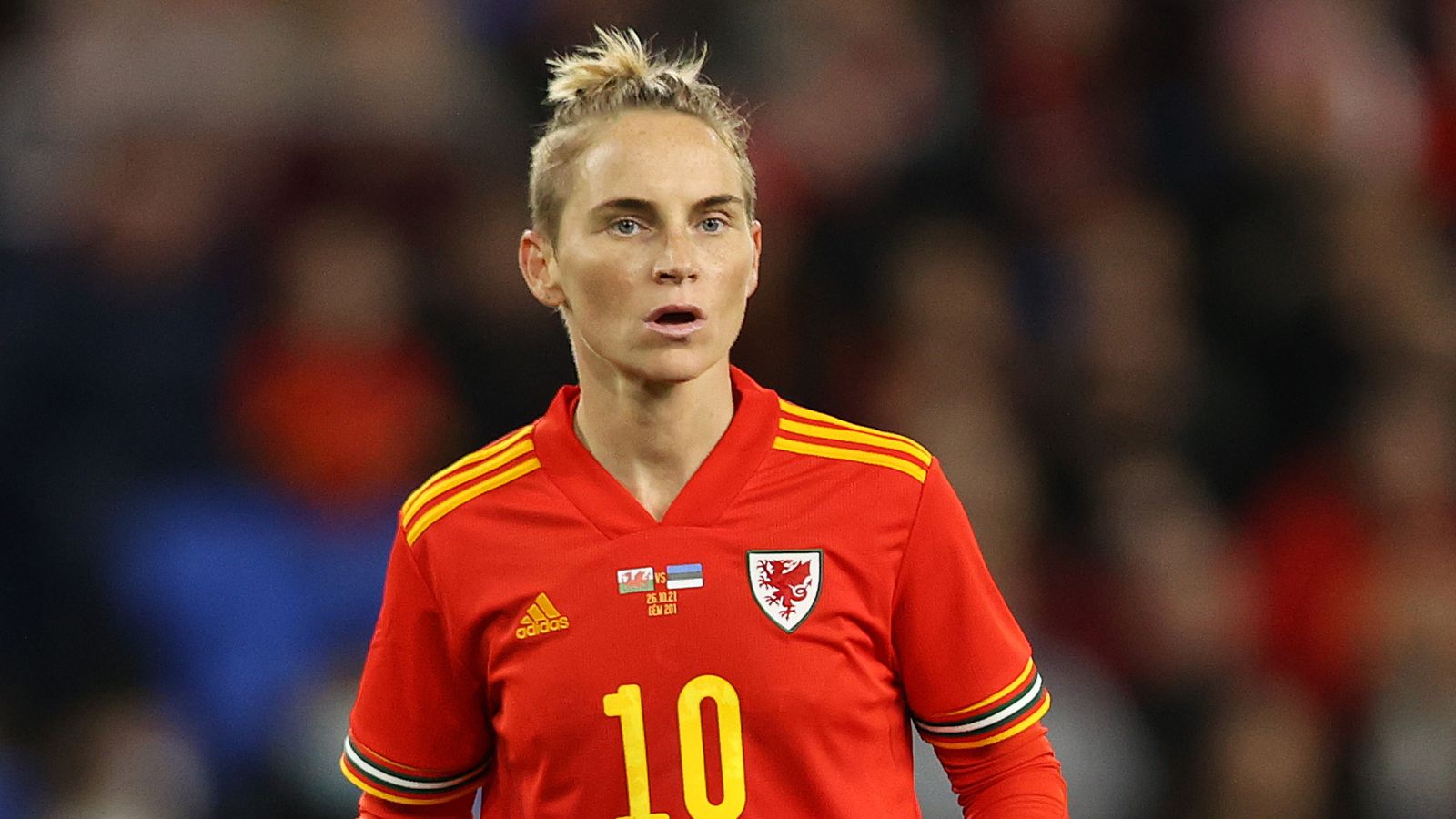 Wales and Republic of Ireland booked their places in the Pinatar Cup semi-finals after both emerging victorious from their last-eight clashes on Wednesday in Spain.

Wales prevailed 3-1 against Scotland courtesy of two goals from Jess Fishlock and a late third from Natasha Harding after Lana Clelland had given the Scots the advantage in first-half stoppage time.

Wales will play either Slovakia or Belgium in the semi-finals of the friendly tournament in San Pedro del Pinatar, in the Spanish region of Murcia.

In the other quarter-final tie on Wednesday afternoon, Republic of Ireland overcame Poland 2-1 thanks to Louise Quinn’s winning header from a Katie McCabe cross.

Lucy Quinn opened the scoring for Republic of Ireland before Poland equalised from the penalty spot.

Paulina Dudek converted from 12 yards after the spot-kick was given for a handball against Niamh Fahey – but Louise Quinn had the final say.

Republic of Ireland will face either Russia or Hungary for a place in the final, on the opposite side of the draw to Wales.

A well-earned win for Ireland in their Pinatar Cup 🏆 opener

Northern Ireland star Sarah McFadden has credited Kenny Shiels with extending her international career thanks to the success he has brought since taking over in 2019.

The versatile 34-year-old is part of a 23-strong squad training in Marbella this week, taking on friendlies versus the Faroe Islands, Switzerland and Romania as part of preparations for April’s World Cup qualifiers against Austria and England.

Northern Ireland will go into those fixtures third in Group D, level on points with second-placed Austria after four wins, a draw and a loss – a record they have put together to carry on the momentum built by their successful qualification for this summer’s Euros, their first major tournament.

“I feel so happy and honoured to still be here,” McFadden said. “Me and Rachel (Furness) were sitting on the bus today thinking we’re the oldest ones here now. It’s nice to still be a part of it.

“I think a lot of us would have retired a lot longer ago if Kenny hadn’t come in because it’s a lot of work to come away, a lot of impact on your family and a lot of sacrifice.

“But we’re just glad we’ve got the opportunity and that plays into everything we do on the training ground, helping the younger ones. Some of them don’t realise how lucky they are – they’ve played one campaign and qualified.

“I don’t think they realise ‘Furny’ and me played about 10 campaigns and never got anywhere near qualifying.”