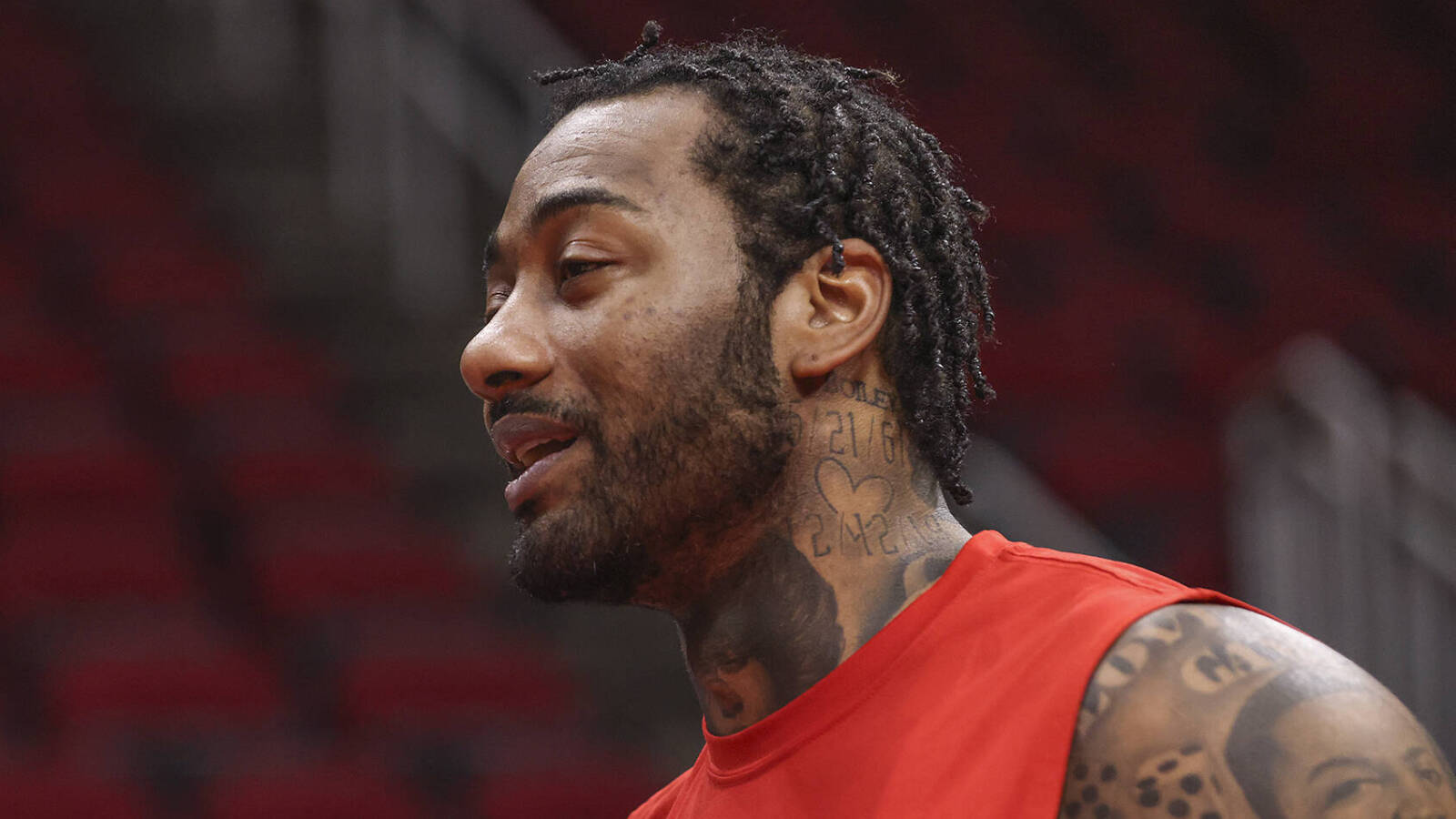 John Wall is a five-time NBA All-Star, but he’s never played for a team that advanced past the conference semifinals in the playoffs. That could finally change now that he’s a member of the Los Angeles Clippers.

A day after officially signing a two-year, $13.2 million deal with the Clippers, Wall said he’s excited to have star teammates around him like Kawhi Leonard and Paul George.

Wall, 31, spent the first decade of his career with the Washington Wizards before he was traded to the Houston Rockets in 2020 after missing the entire 2019-20 season due to an Achilles injury. After playing 40 games with the Rockets in his first season, Wall sat out the entire 2021-22 season due to a disagreement with the team over his role. In June, he reached a buyout agreement with the team and became a free agent.

Over the course of his career, Wall has averaged 19.1 points, 9.1 assists, and 4.3 rebounds. He recorded seven triple-doubles during his time with the Wizards and one with the Rockets.

The Clippers reached the 2021 Western Conference Finals, but failed to make the playoffs a year later with Leonard sidelined the entire season due to an ACL tear.