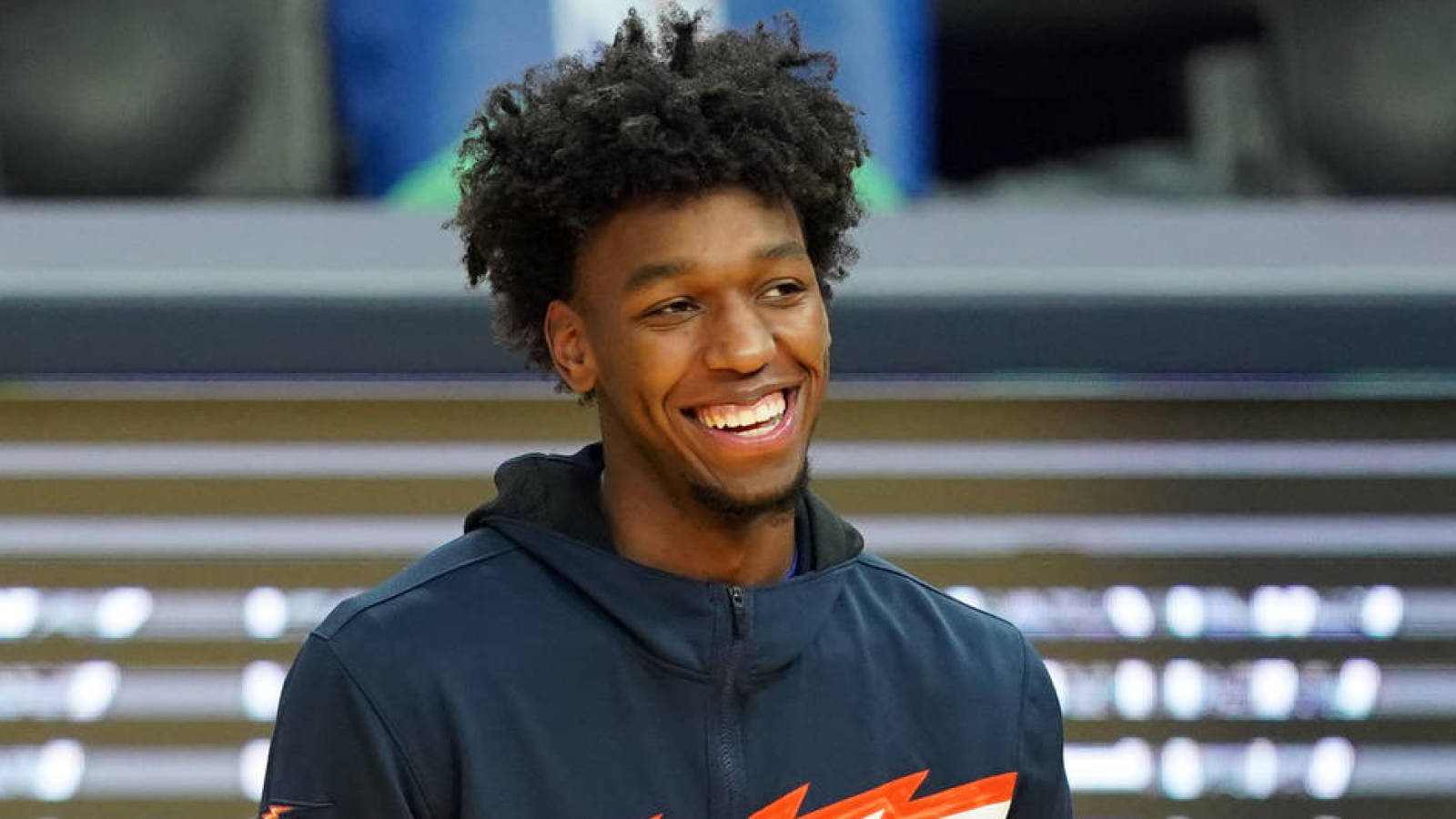 Warriors center James Wiseman, the No. 2 overall pick of the 2020 draft, required arthroscopic knee surgery in mid-December, according to Anthony Slater of The Athletic. Wiseman is nine months removed from the meniscus surgery he underwent last April, which is typically at the cautious end of a recovery timeline.

A previously unreported surgery was needed to address “minor-yet-persistent swelling” last month, which has slowed his return to action, Slater writes. Wiseman was cleared for full practices at the beginning of November and was reportedly on a similar recovery timeline as Klay Thompson, who made his season debut last Sunday, but after the setback it’s unclear when Wiseman will begin playing.

Slater notes that Wiseman is traveling with the team again doing individual workouts, and head coach Steve Kerr says the 20-year-old is inching closer to three-on-three and five-on-five full-contact activity in the weeks ahead.

“His rehab is going really well,” Kerr said. “His knee is feeling good. His spirits are up, he’s bouncing around practice — high energy. He’s getting ready to play with some contact. It’s exciting just to see a smile on his face and to see him back after this long of an absence.”

However, as Slater relays, with his long-awaited debut pushed back further, it’s reasonable to question how much Wiseman will actually contribute when he’s fully healthy. The Warriors are a legitimate championship contender and acclimating a raw-but-talented center into a highly successful group could be a real challenge for the team. Golden State is currently 30-10, No. 2 in the West and the second-best record in the league, one game behind the Suns.