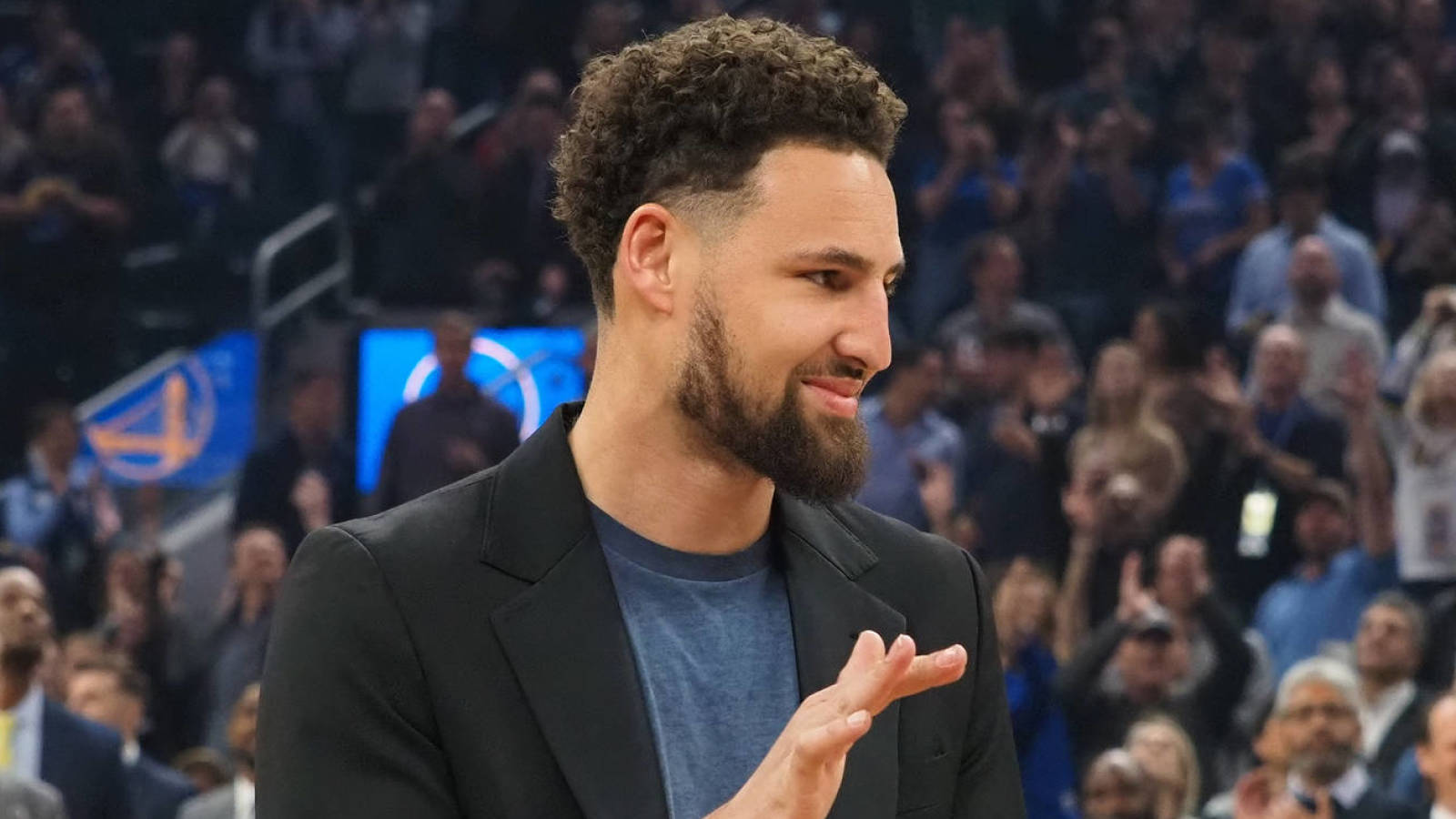 Klay Thompson has not played since the 2019 NBA Finals, and his absence could now bleed into another calendar year.

Golden State Warriors general manager Bob Myers provided an update on Thompson’s progress to reporters on Monday. He said that the former All-Star guard will have a “patient ramp-up” and could return in “maybe January,” per Connor Letorneau of the San Francisco Chronicle.

We knew that Thompson would not be ready for the start of the 2021-22 season as he continues to work back from a torn left ACL and subsequent ruptured right Achilles. But Myers’ update is a slightly more pessimistic estimate of Thompson’s return date than had previously been anticipated this offseason.

The Warriors went 39-33 (.542) without Thompson last season and made it to the play-in tournament. They will have to continue to tread water in his absence for the time being. But Thompson’s return should definitely be worth the wait for a number of different reasons.