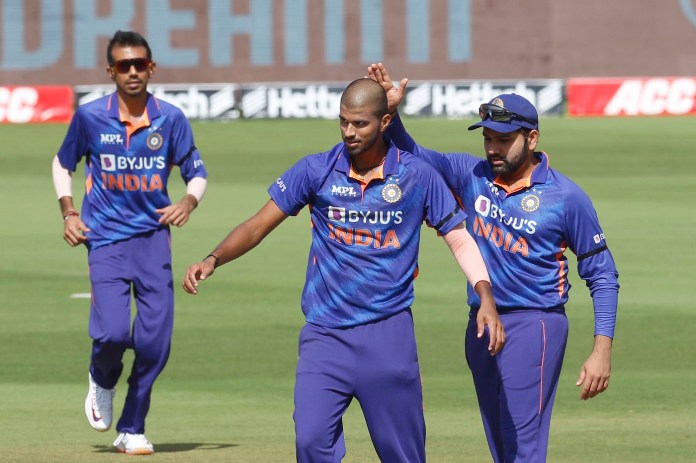 IND vs WI T20: Washington Sundar ruled out of T20s – India’s ace spin-bowling all-rounder Washington Sundar, who made a fine comeback in the ODI series, has been ruled out once again. As per reports, he has suffered a hamstring injury and will not be part of the T20 series. Kuldeep Yadav who was only named in the ODI series has been added to the T20 squad. Follow India vs West Indies Live Updates on InsideSport.IN.

As per a Cricbuzz report, Washington Sundar has been asked to report to the NCA on February 15 and will spend three weeks at the NCA. It also means that he has been ruled out of the Sri Lanka series.

However, the BCCI will not name a replacement for Sundar due to the bio-secure bubble. Deepak Hooda who is with the squad is likely to take his place with Venkatesh Iyer also around.

Washington Sundar injury mystery – The Tamil Nadu all-rounder has been struck by bad luck of late. He was ruled out of the IPL 2021 Phase 2 with a finger injury he suffered in England. He missed the T20 World Cup. After recovering from injury, he completed his rehabilitation at the NCA and was named in the South Africa tour. However, a day before boarding the flight, he was ruled out after testing positive for Covid-19.

He made a good comeback in the ODI series with three wickets for 30 runs in the 1st ODI. He scored 24 and 33 with the bat in the subsequent ODIs. While he was all set to play the T20 series, the hamstring injury will keep him out of the three-match T20s against Sri Lanka, starting February 24. He is also doubtful for the two-match Test series against Sri Lanka, starting March 3.