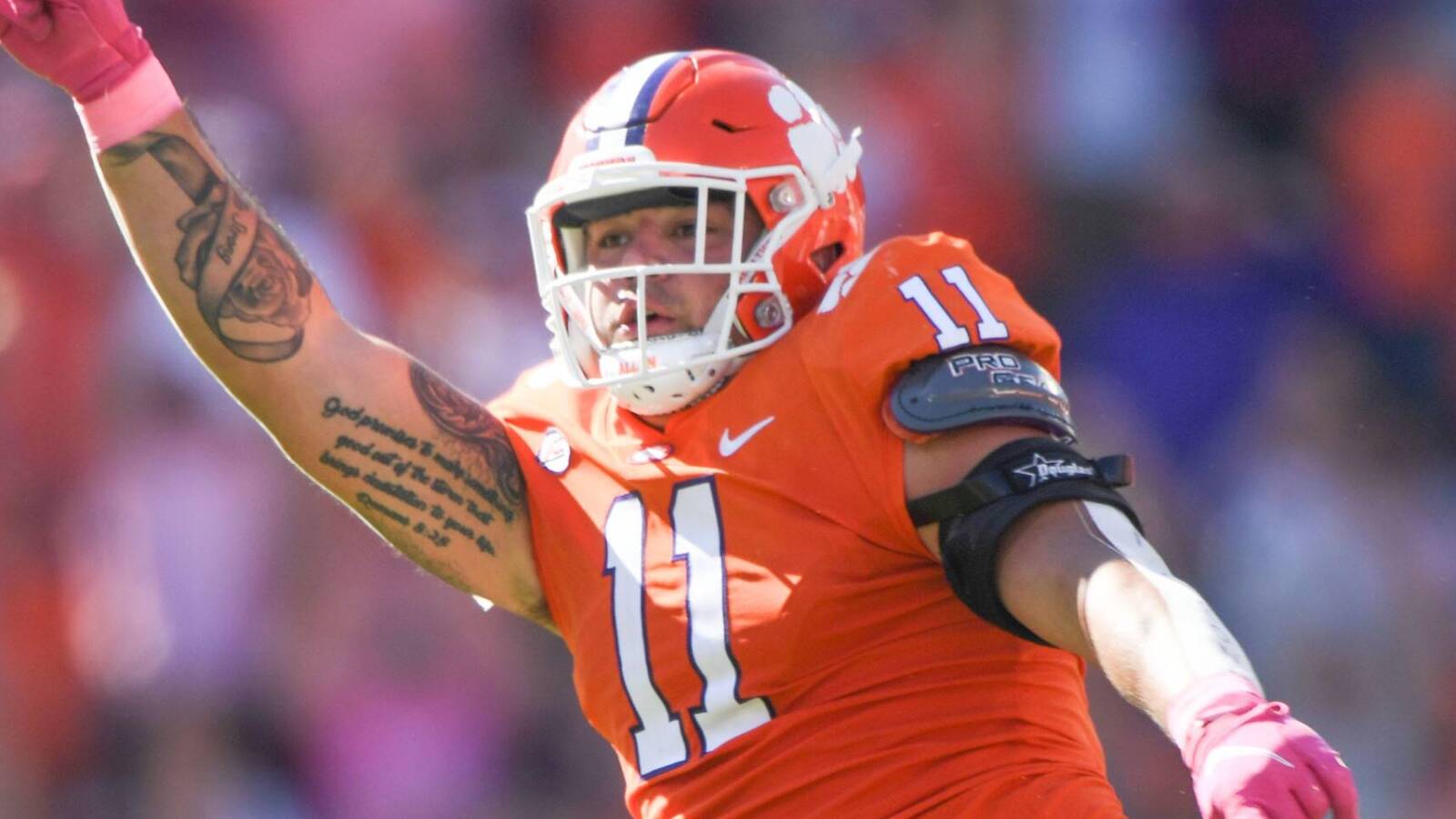 The 2023 NFL Draft is April 27-29 in Kansas City. Here is the projected first-round order, per Tankathon.

Snapshot: The Falcons outperformed expectations after parting ways with QB Matt Ryan last offseason. The team has budding stars at RB (Tyler Allgeier), TE (Kyle Pitts) and WR (Drake London) and a young QB (Desmond Ridder), who’s worth an extended look next season. The defense, however, has holes. In 2022, the Falcons ranked 31st in sacks (21) and 23rd in rush defense (2,214 yards).

The top defensive prospects — Alabama’s Will Anderson and Georgia’s Jalen Carter — will be off the board when the Falcons pick, but the team won’t be reaching by selecting either Bresee, Murphy or Wilson if they are available.

Bresee showed fantastic burst off the ball at Clemson and can excel as a pass rusher and as a rush defender. On this play in the 2020 College Football Playoff against Ohio State, Bresee (No. 11) made quick work of No. 78, getting off the block and making the stop in the backfield.