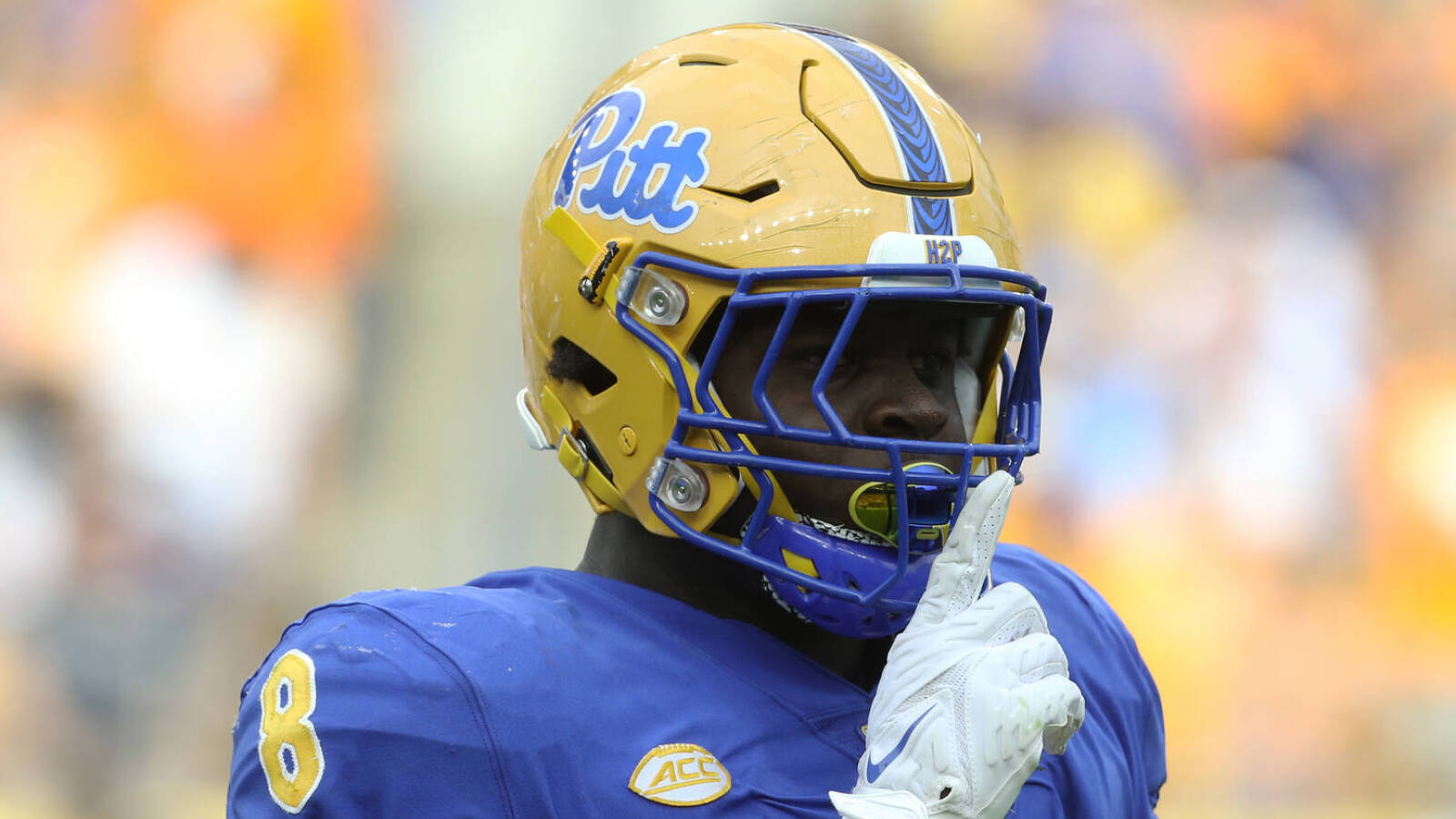 The 2023 NFL Draft is April 27-29 in Kansas City. Here is the projected first-round order, per Tankathon.

Snapshot: To contend in 2023, the Browns must strengthen their trenches and give franchise QB Deshaun Watson another weapon. Cleveland dealt its first-round pick to Houston as part of the Watson trade, so the Browns won’t make their first pick until the 43rd pick in the second round.

Kancey could be an intriguing option. In 2022, Pro Football Focus’ 45th-best player had 31 tackles and seven sacks. Cleveland defensive tackles Jordan Elliott and Taven Bryan combined for just 62 tackles and five sacks in 2022 for a defense that allowed the eighth-most rushing yards per game (135.2).

Boutte had 1,782 yards receiving and 16 touchdown catches during his collegiate career, with a high of 735 yards as a freshman. Per PFF: “We saw the flashes in Week 7 of why he could be so special, with six catches for 115 yards against Florida. Before that, though, he had only 17 catches for 130 yards.”

Cleveland drafted WR David Bell in the third round of last year’s draft, but he had just 214 yards and zero touchdowns as a rookie.

Tackle Jedrick Wills Jr. appears to have escaped major injury in the Browns’ season finale. However, if it turns out to be more serious, offensive tackle will be a major need on Cleveland’s draft board.

Freeland would be a solid Day 2 pick after starting all 13 games in 2022 and being named a third-team AP All-American. Wills Jr. was penalized nine times and allowed five sacks in 2022. He could use the competition.

The Browns didn’t have the season they were expecting, but Watson’s suspension to begin the season played a large role in a 4-7 start. Cleveland could be one successful offseason away from contending again if Watson can knock off the rust. Any one of the aforementioned players could help jump-start a turnaround.