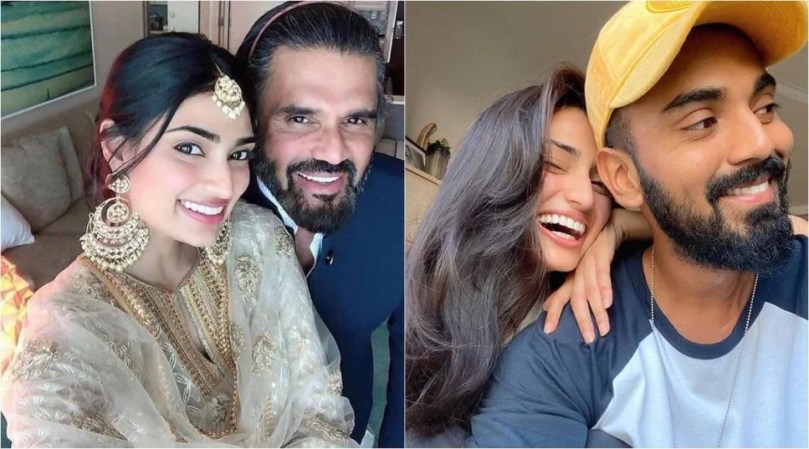 KL Rahul Athiya Shetty Marriage LIVE: Cricketer KL Rahul and Bollywood actor Athiya Shetty will get married today. The celebrations at Suniel Shetty’s farmhouse in Khandala are in full swing and guests have started pouring in for the couple’s wedding. Many high-profile Bollywood and Cricketing world celebrities are expected to witness the tying of the knot between the lovely couple today. Rahul has invited Lucknow Super Giants (LSG) coach Gautam Gambhir and owner Sanjeev Goenka to the wedding. Virat Kohli, Rohit Sharma, and the rest of the Indian team will be absent because of international commitments. Follow KL Rahul and Athiya Shetty Wedding LIVE with InsideSport.IN

There will reportedly be about 100 people at the wedding, and the couple has instituted a no-phone rule. All wedding guests’ phones are supposedly going to be taken away during the ceremony.

Today the two lovers will exchange vows at Sunil Shetty’s Khandala house in Jashan. Over the past few days, many videos of the stunning villa where Suniel Shetty was making all the final preparations and arrangements appeared online. On January 21, a ladies’ night and sangeet ceremony marked the beginning of the Rahul Athiya wedding. While Sunday featured a grand cocktail party. 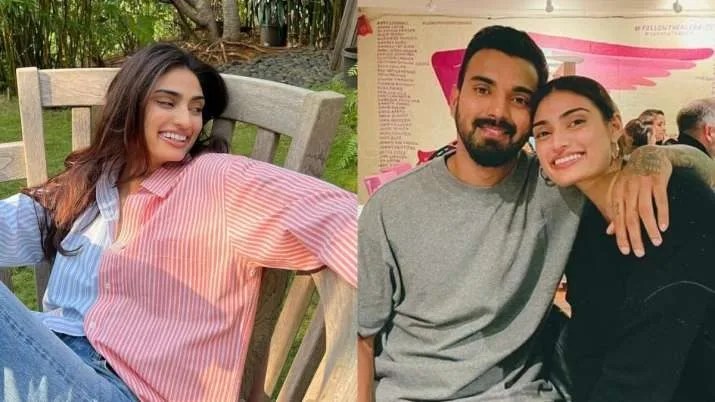 While others congregate for the T20 series, Kohli and Rohit will be in action during the third ODI between India and New Zealand in Indore. For the IND versus AUS series, test specialists like Ravichandran Ashwin and Cheteshwar Pujara have already started their preparations.

A number of celebs were spotted arriving at the location, including cricketer Varun Aaron, Ritik Bhasin, and Gippy Grewal.

#KLRahul–#AthiyaShetty Wedding LIVE UPDATES | Sangeet is set to take place today. Anyone going inside is provided with a band that says ‘crew’ and a sticker which is put on phone camera, reports ETimes. Guests, including cricketer #VarunAaron, were seen arriving at venue. pic.twitter.com/zyoiF3NsMJ

At the function, Mika Singh, a singer, is also scheduled to perform. Flowers have been used to adorn the farmhouse. While Krishna Shroff who is close to Athiya was also spotted at the farmhouse.