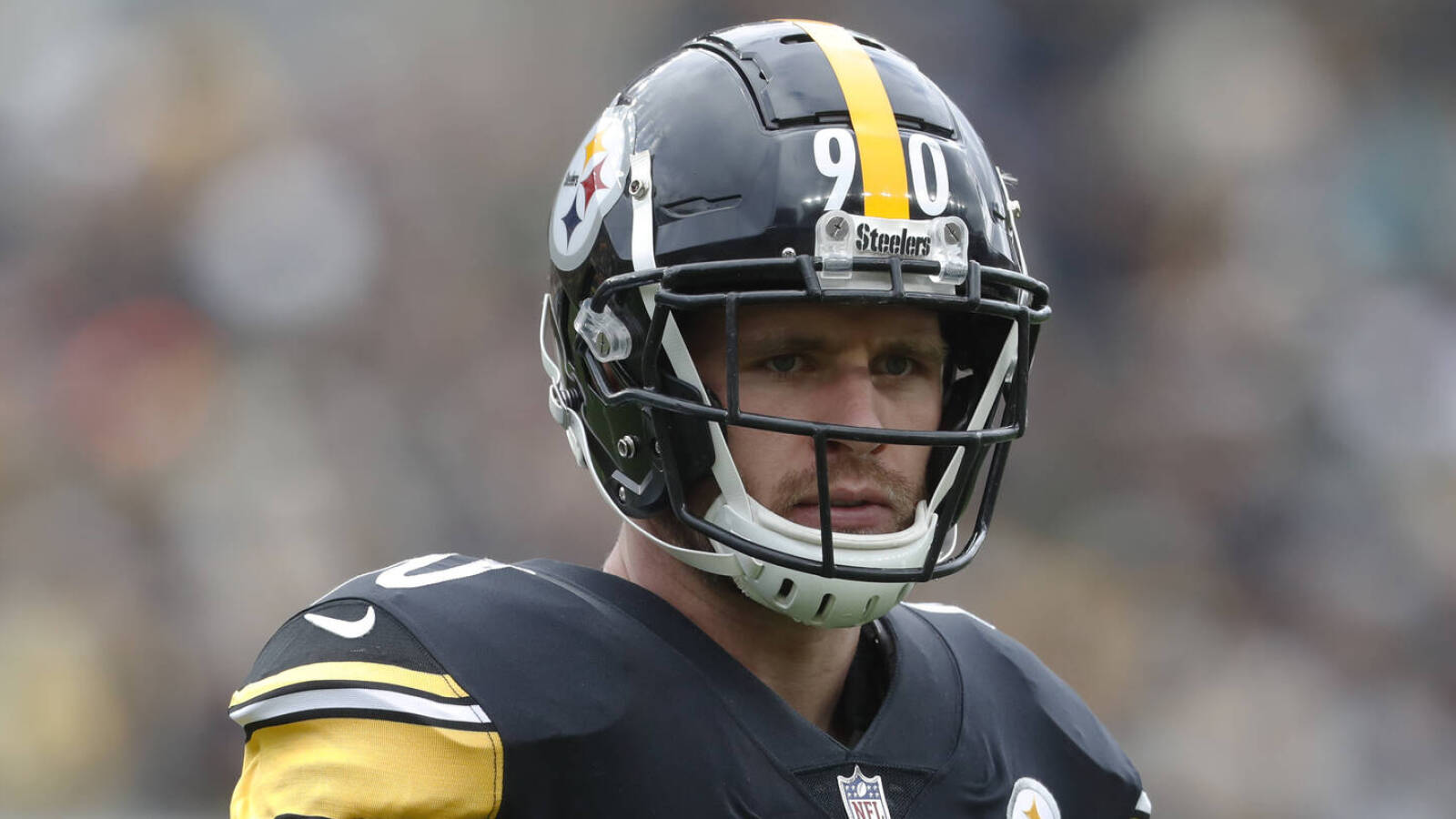 The Steelers have the highest-paid defense in the NFL, but they are far from the best. What is causing Pittsburgh’s defensive struggles?

Expectations were high entering this season for the Steelers defense. They currently rank No. 28 in total defense through 11 weeks after giving up 37 points and over 400 total yards in their Week 11 loss to the Bengals.

“It was lack of execution,” Steelers LB T.J. Watt told reporters after the game. “We need to finish plays.”

When the two teams met in Week 1, Pittsburgh’s defense was “on the field for 28 more plays and 12 more minutes” while letting up 17 fewer points on the road, per 93.7 The Fan’s Josh Rowntree.

A potential in-house replacement is the current Steelers’ senior defensive assistant Brian Flores. Flores has plenty of experience, serving as the Miami Dolphins head coach from 2019 to 2021.