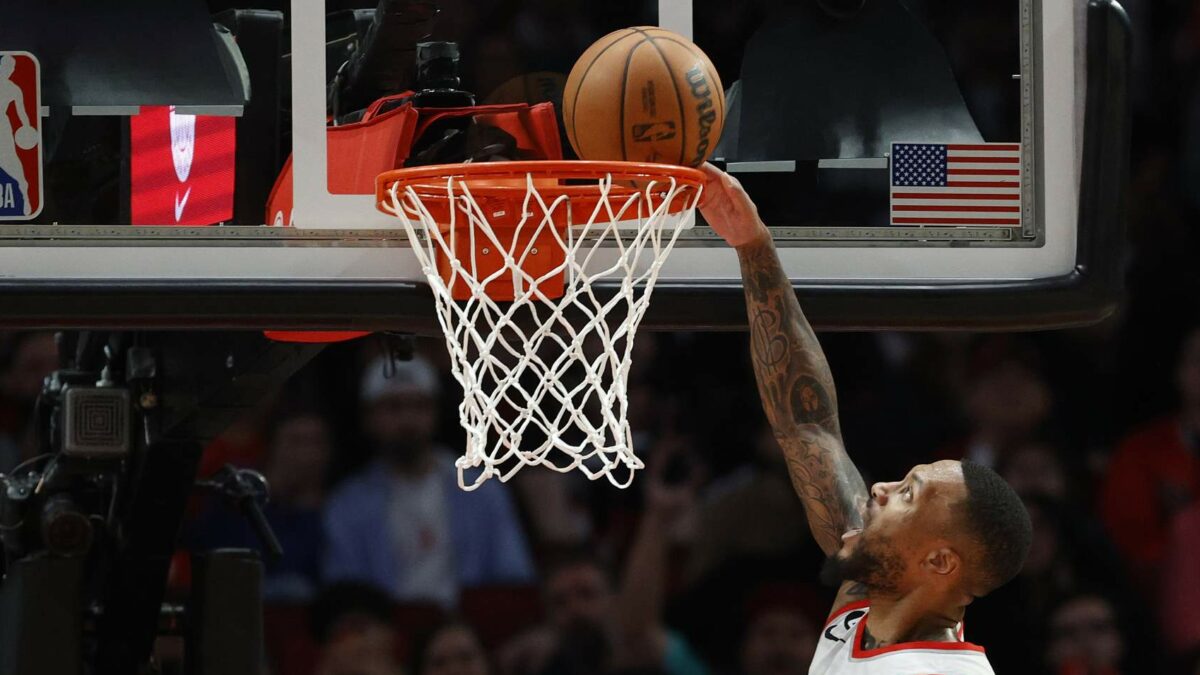 On Friday, 13 January, Damian Lillard dropped 50 points in a loss to the Cleveland Cavaliers.

His scoring effort was met with widespread public apathy outside of Blazer fandom. The most recent victim of a new wave of scoring desensitisation, it seems that every other night 40-plus points are regularly achieved, while the 50-point mark evidently doesn’t illicit the same social media hysteria it once did.

The league’s offensive rating currently sits at 113.9, a record for the statistic since it started being tracked in the 1974-75 season. There are myriad reasons for this, but what lies behind this season’s scoring explosion, and has the NBA crossed a bridge of no return?

During the offseason the NBA instilled a ‘transition take foul’ penalty. Radically changing the flow of the game in comparison to past seasons, this change in officiating has also led to a crackdown on offensive players seeking contact for fouls, further reducing the number of stoppages in a game.

The speed of the gameplay feels faster and more fluid due to fewer breaks in the action – despite the league pace rating sitting at 99.4, which is lower than it was in the 2018-20 seasons. Defences have less time to get ready to set up in the half-court and tire more quickly overall. This has led to a league-wide average offensive rating of 110.6 against set defences in the half-court. This is a monumental jump when compared to ten years ago – the 2012-13 season average offensive rating was 105.8! 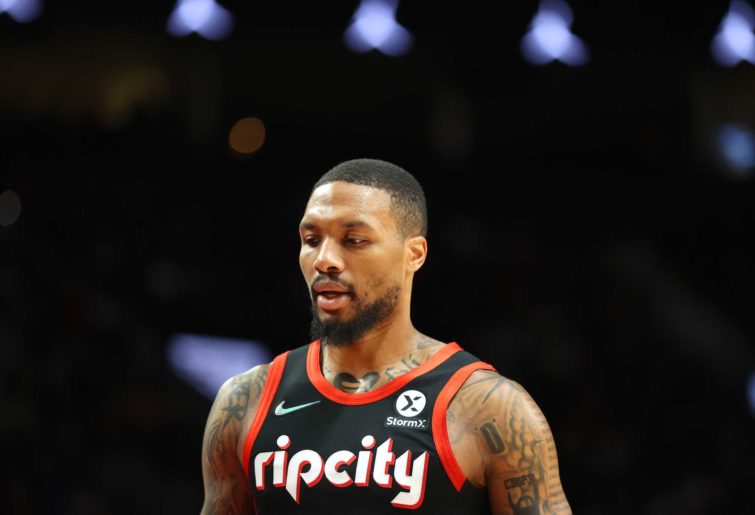 From a coaching standpoint, offensive sets are more advanced than ever. The league has adopted the style of play that the Warriors pioneered throughout the 2010s. The Denver Nuggets have also impacted the nature of league offence with the initiation of sets usually coming from their big man Nikola Jokic at the top of the key or elbow.

These two distinct identities on offence have forced teams to adapt. The Sacramento Kings are a perfect example of this. They use Domantas Sabonis in a role akin to Jokic’s but their shooters mimic Golden State’s with their constant movement and off-ball screen manoeuvrability.

The past decade’s three-point revolution is complete. Turn on any game and there is perfect spacing among all the teams. A danger this causes defensively for any team lies in the threat of second-chance opportunities through rebounding.

Take the Utah Jazz, coached by Will Hardy. On paper the roster would seem to be in the bottom half of the league, yet they are continuously in close games – a league-high 32 games have come down to clutch end-of-game scenarios – and average the eighth most rebounds per game.

By spreading out the floor with five ball-handling shooters, Hardy has made this a competitive team despite facing a talent deficit on most nights. His tactics are a signifier of the new age of the league and how the DNA of the NBA resides in the three-point shot and the spacing it provides.

‘Bad’ teams can use Hardy’s strategising as an equaliser to gain a level playing field as it allows these teams to compete with good teams on any given night if they get hot. However, there must be a clear distinction for good teams being good by virtue of creating easy, consistent looks.

This season’s record-breaking offensive numbers are an indicator that the skill level of the league has reached a historical peak. The league’s effective field goal percentage is at 0.541 per cent, an all-time high. An open three-point shot has a league average of 37 per cent, leading to a 111 offensive rating in the half-court.

Player skill sets have blended as there are more hybrid players than ever before. The rigidity we once saw in positions and roles is gone. This growth in overall skill is to be expected through time across all sports, as more money is committed to more research being conducted to improve athlete efficiency.

Yet the league has been aiming to tailor their product in this fashion since the 2000s, when league pace averaged 91.36 through the decade. Supporting offence has been the name of the game for those in charge, with a free-flowing state being the goal.

The combination of all these factors has ushered a record year. Offenxes traditionally become more efficient as a season progresses. This can be because of a mixture of team chemistry as well as offensive scouting helping teams learn opponent defensive tendencies. But that leads to the question of just how far this season’s offensive rating will rise. Can there ever be a significant reduction in the numbers we see today?