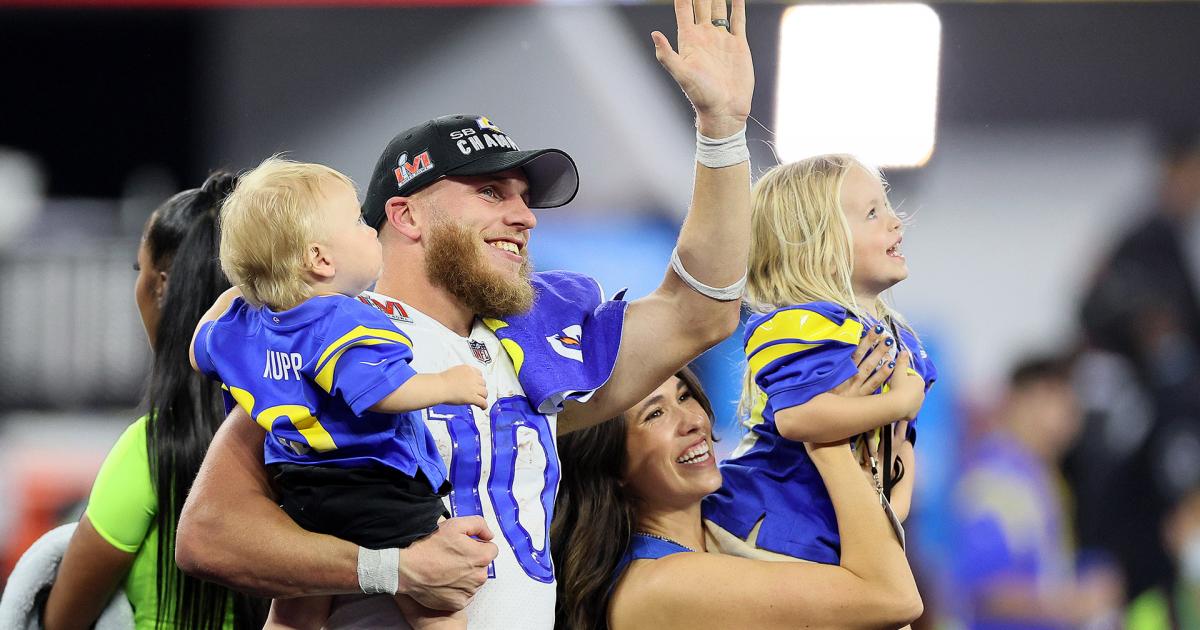 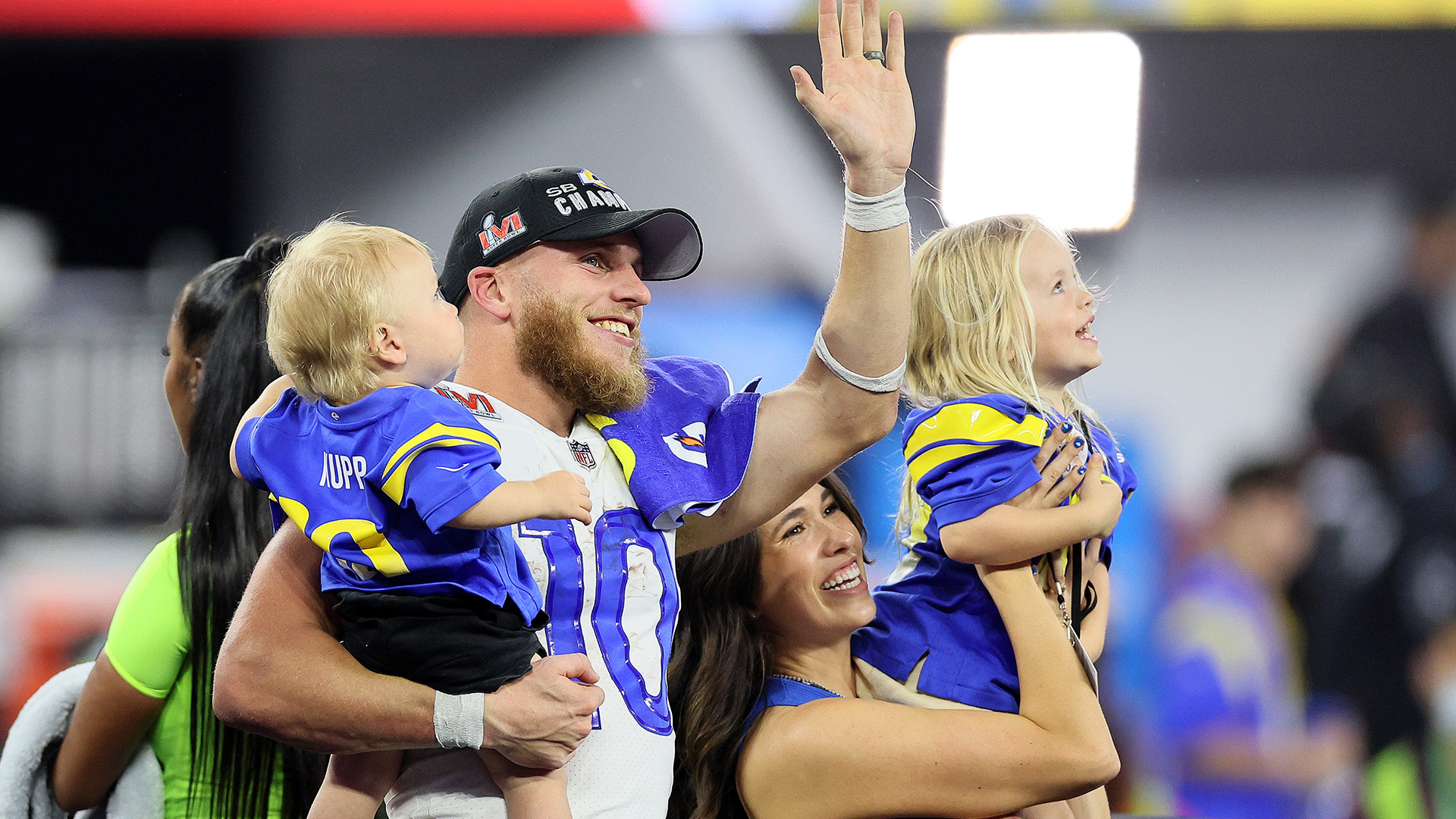 Super Bowl 56 was full of noteworthy, impactful performances — but only one that could result in Super Bowl MVP.

Two players stood out above all others in that race for Super Bowl 56 MVP: Rams receiver Cooper Kupp and defensive lineman Aaron Donald. Both were instrumental to their teams’ success in the 23-20 victory. Both had impactful plays in huge moments, including in the final stages of the final game of the season.

Only one could take home some (additional) hardware, though:

Kupp won his first Super Bowl ring and MVP following his Super Bowl 56 performance against the Bengals. The fifth-year receiver out of Eastern Washington followed up his All-Pro season with one last impressive performance, catching a game-high eight passes for a team-high 92 yards and two touchdowns.

The second of his two touchdowns ultimately was the game-winner — a 1-yard touchdown catch that gave Los Angeles a 23-20 lead with 1:25 left in the game.

COOPER KUPP FOR THE LEAD!

Kupp was also instrumental in the Rams’ final go-ahead drive: He converted fourth-and-1 at the Rams’ 37 with a 7-yard end-around and also caught three passes for 38 yards prior to his game-winning catch. That doesn’t include a 4-yard touchdown in the back of the end zone that was nullified by offsetting penalties (holding on the Rams and unnecessary roughness on the Bengals).

“I don’t feel deserving of this … I don’t know what to say.”

Donald was similarly impactful on the defensive side of the ball, registering four tackles (two for loss), two sacks and three quarterback hits — including the one that forced an incompletion by Joe Burrow on fourth-and-1, sealing the victory for Los Angeles. But Kupp’s two touchdowns were too much to overcome in the MVP voting process.

Kupp becomes the EIGHTH wide receiver to win the award.