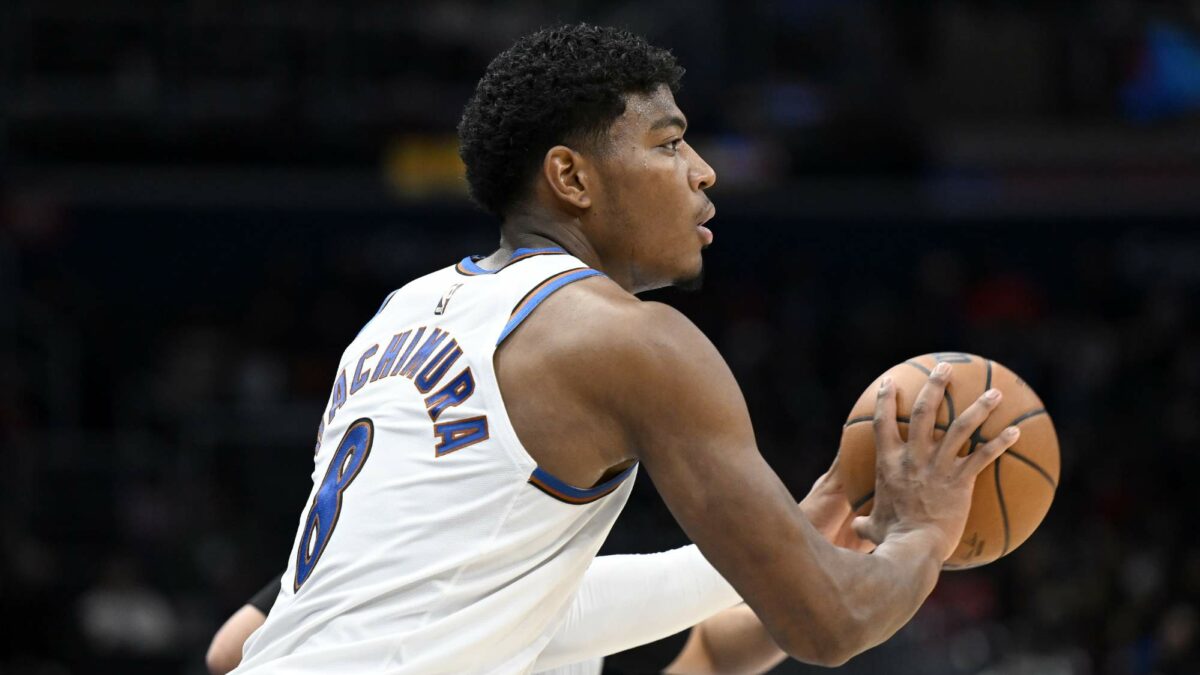 Rui Hachimura, the ninth pick in the 2019 NBA draft, has been traded from the Washington Wizards to the Los Angeles Lakers for Kendrick Nunn and three second-round picks.

The best Japanese prospect to enter the league, Hachimura is a theoretical ‘three and D’ player. The 203-centimetre wing should bring defence and outside shooting to a Lakers roster desperately starving for spacing – or so the organisation hopes.

The chief question with Hachimura is about his health. A groin injury limited him to only 48 games in his rookie season. This was followed by 57 games in his sophomore year due to a difficult season with COVID running rampant throughout the league. His third season, 42 games in total, was marred by a late knee injury.

Hachimura has played a total of 30 games this season and has started only two as he deals with a recurring ankle injury. This comes to a total of 177 out of a possible 292 games, a 61 per cent availability. It’s not fantastic for a Lakers roster that deals with an injury-prone Anthony Davis and an aging Lebron James. 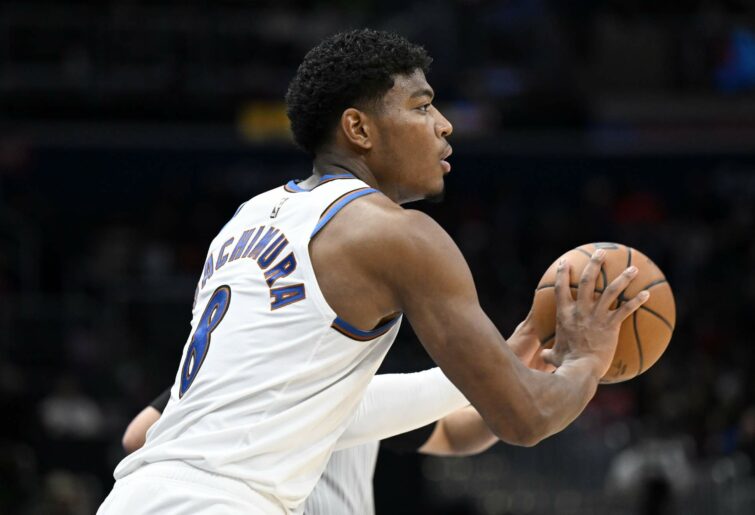 Historically Rui is 35.6 per cent three-point shooter, but the number that the Lakers will prefer are his catch-and-shoot figures, which read 38 per cent over the past three seasons from beyond the arc. Notably Hachimura is in the 91st percentile for midrange field goal attempts this season at 7.3. He’s knocking these down at a 44 per cent clip, but from 10 to 16 feet he’s a scorching 53.4 per cent this year, although it is a small sample size to take from.

Nonetheless, the willingness and ability to make these shots are a major boon for the Lakers. Adding another player who can create shots for himself will take the load off Lebron and Davis and is key come play-off time. He’s been efficient at the rim, shooting above 80 per cent from up to three feet over the past two years.

Defensively it is harder to evaluate Hachimura, as his team have been historically bad on that end of the floor in previous years – they’ve been in the bottom half of the league in defensive rating in his first three seasons. This year the Wizards have a defensive rating of 113.3 when he’s on the floor, which would place them above the league average of 114.6.

On an individual level, he has never averaged over a steal or block a game in a season. He often gets beaten by smaller, faster players, but he can hold his own against bigger wings. As mentioned earlier, he’s theoretically a ‘three and D’ player due to his physical capability, but his defensive IQ and awareness both slip from time to time. He has a tendency to be flat-footed at times, but many big wings around the league can suffer from this. Perhaps playing around Lebron James and Anthony Davis will help incentivise his efforts on that end of the floor, but that remains to be seen.

Now for what this means for the Lakers. Giving up practically nothing player-wise – Kendrick Nunn averaged 13.5 minutes in 39 games – and holding onto their coveted 2027 and 2029 first-round picks is a major win. Acquiring a potential starter or, at worst, a key rotation guy, general manager Rob Pelinka has done well to get talent on this roster despite not possessing many valued assets to throw in trades.

Hachimura is a restricted free agent this off-season, but by all reports the Lakers plan to re-sign him. To what figure is another question entirely. It’s difficult to gauge the value of a potential future contract for the 24-year-old, but development is not a linear path in the NBA. Some players improve earlier than others, and what’s to say that Rui can’t still become a very good wing in this league?

After the trade, Lebron James hinted that there are more moves on the horizon for the Lakers. Holding a 22-25 win-loss record and sitting at the 12th seed with Anthony Davis expected to return later this week, they are one game behind the 10th-seeded Golden State Warriors for a play-in spot and only two games behind the sixth-seeded LA Clippers.

If Pelinka can pull off more trades of the ilk of Hachimura and help Lebron and AD with some shooting, then Lakers fans should harbour higher hopes for the second half of the season and, hopefully, the play-offs.