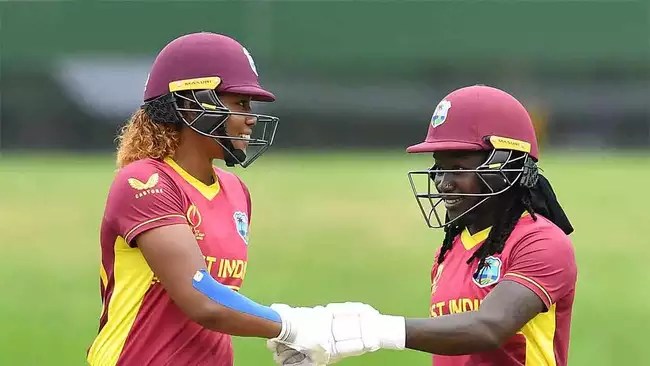 Harmanpreet & Mandhana SUPERSHOW: Mandhana scored 123 of just 119 balls, while Harmanpreet wasn’t behind with 109 of 107 deliveries.

Harmanpreet now has most hundreds in World Cup for India with 3 centuries. Mandhana & Mithali have two hundreds each in the World Cup.

Smriti Mandhana said after her knock, “The way Yastika started that gave me a lot of confidence and after we lost three wickets I had to put on a brake and really happy with the way Harry (Harmanpreet) played as well. I would say this is among my top three knocks. After last game we really want to come back strong and considering the situation, I would rate this knock a bit higher”

India won the toss and elected to bat first.

Smriti Mandhana & Yastika Bhatia gave India great start with partnership of 49 from just 6.3 overs. But after Bhatia (31 of 21 balls) departed, India lost their way. Mithali Raj again disappointed as she got out for just 5.

Deepti Sharma also did not last long and went back at a score of 15.

Mithali Raj has decided to play this crucial encounter against the West Indies with a same team that played New Zealand. This means Shafali Verma still misses out from XI.

West Indies as well are playing the same XI and will look for their 3rd cosecutive victory in this world cup.

West Indies on ROLL: The West Indies Women are on a roll. They have beaten defeending champions England & favorites New Zealand. Having won two nail-biting thrillers against quality opponents with a margin of 3 and 7 respectively, their confidence is sky-high.

One more victory against India will ensure their spot in SEMIFINALS of Women World Cup.

India had a good start to their campaign as they won comprehensively against arch-rivals Pakistan in their first match. In their second outing, however, New Zealand women exposed the weaknesses of the side as the Indian batting order failed to live up to the expectations. 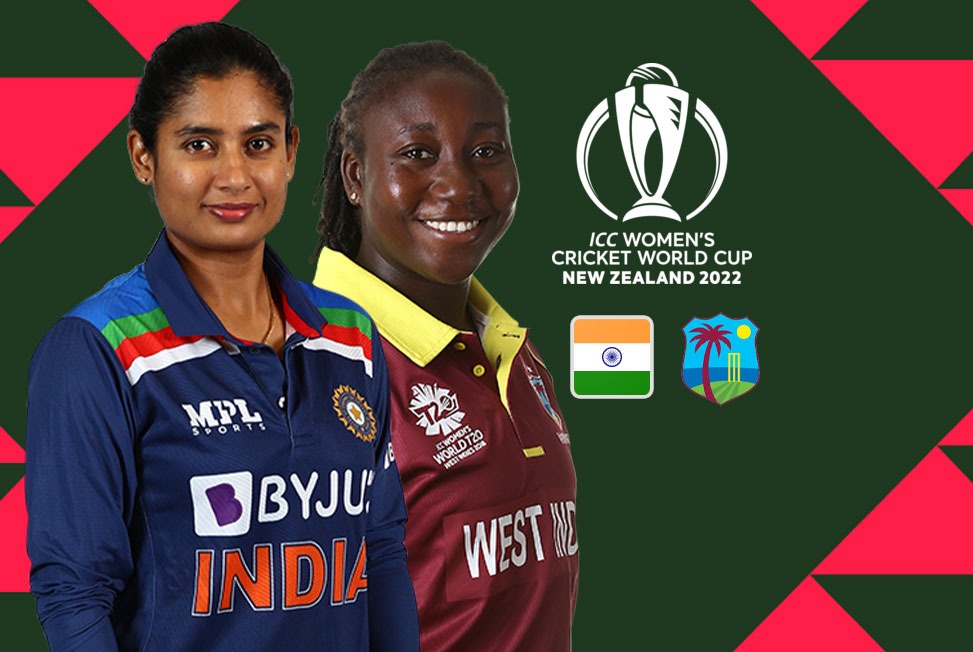 Also Read: Women’s World Cup: New Zealand all-rounder Amy Satterthwaite reveals gameplan behind win against India, says “we wanted to take it as deep as we could”