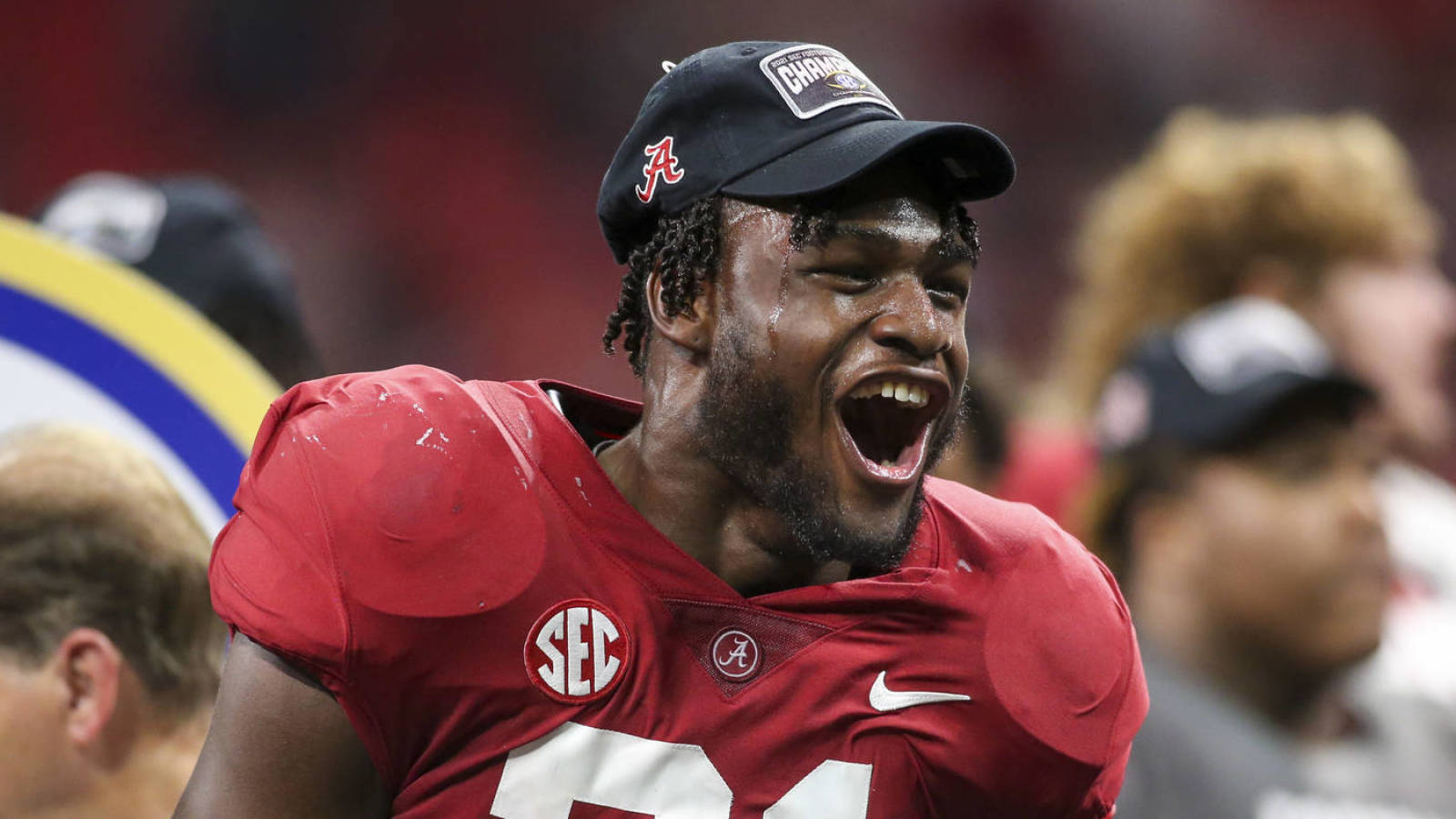 The Crimson Tide are clear favorites against Cincinnati in the College Football Playoff, but don’t tell that to one of Alabama’s star players.

Linebacker Will Anderson said Monday that he feels the Crimson Tide are underdogs in Friday’s CFP semifinal, citing the fact that Alabama has been “disrespected” throughout the season.

“To me, I still feel like we’re the underdog in this game,” Anderson said, via Mike Rodak of AL.com. “All year we’ve been disrespected. I’m pretty sure we’re probably getting disrespected out there.”

It is true that Alabama’s perceived invincibility has waned a bit this season. Despite being underdogs against Georgia in the SEC Championship Game, the Crimson Tide wound up winning convincingly. The line does not work as well now, as the Tide are 13.5-point favorites against Cincinnati and are the No. 1 team in the field.

This could be some sort of self-motivating tactic, and if it works for Anderson, so be it. Nick Saban will probably be happy with Anderson’s approach considering what he’s said about narratives in the past.