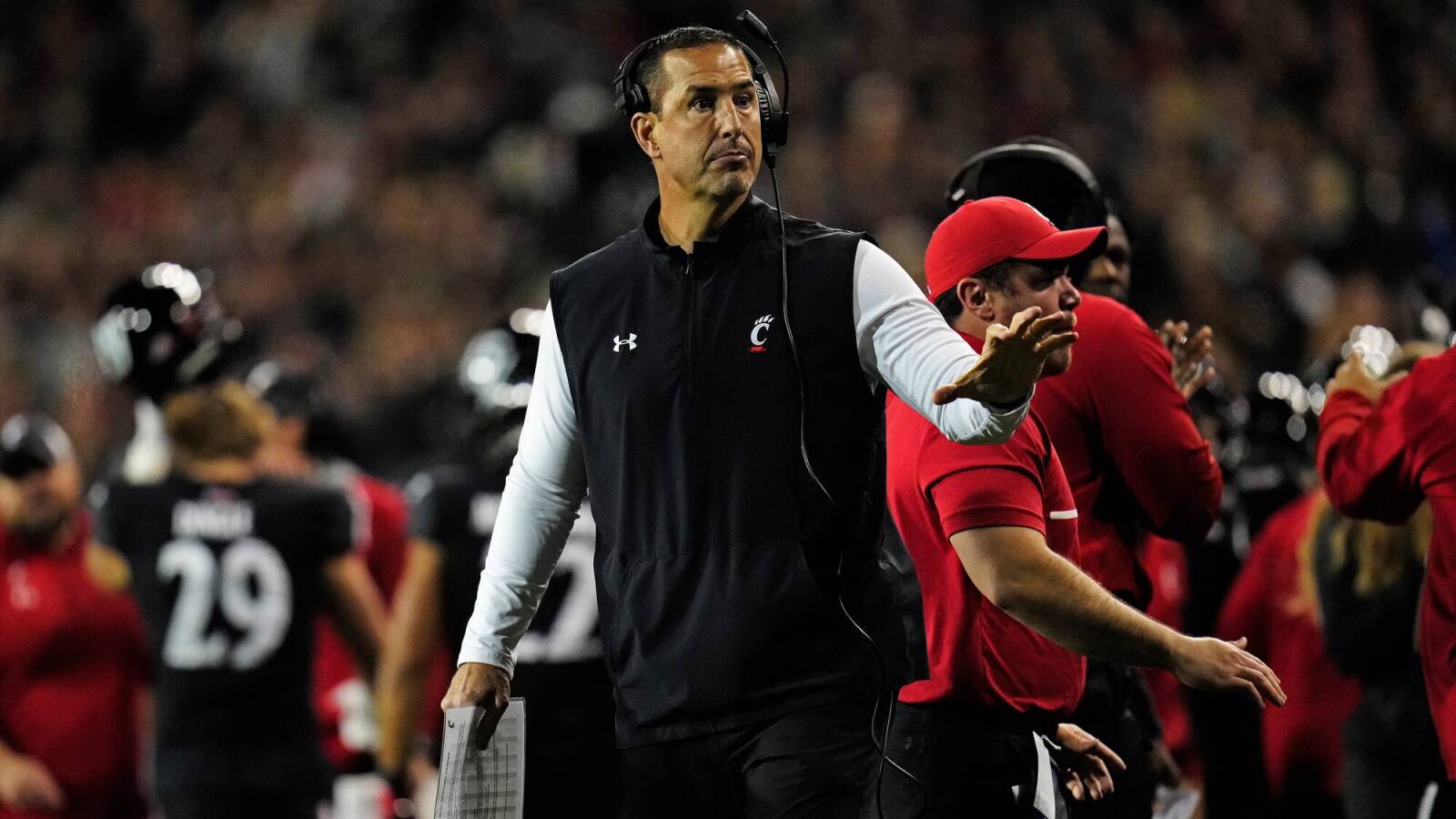 Wisconsin has moved quickly to hire a new head coach after wrapping up a disappointing season on Saturday.

Luke Fickell has agreed to a deal to become the next head coach at Wisconsin, ESPN’s Pete Thamel reported on Sunday. While the contract is not yet finalized, the expectation is that it will be by Monday.

Fickell is in his sixth season as the head coach at Cincinnati. The Bearcats fell to 9-3 with a loss to Tulane on Saturday, but they are bowl eligible for the fifth straight year under Fickell. The coach has informed Cincinnati that he has accepted the Wisconsin job, according to ESPN.

Fickell led Cincinnati to the College Football Playoff last year after a perfect 13-0 regular season. The Bearcats were the first Group of Five team to ever reach the CFP. The 49-year-old has an overall record of 57-18 in six seasons at Cincinnati.

It has long been viewed as only a matter of time before Fickell left Cincinnati for a more prominent job. He explained last year how he was able to focus on the task at hand despite seemingly constant rumors about him leaving the team.

Wisconsin fell to 6-6 on the season with Saturday’s loss to Minnesota. Former head coach Paul Chryst was fired by the school on Oct. 2 after a 2-3 start. He was in his eighth year with the Badgers and had led them to bowl games in all of the seven prior seasons.