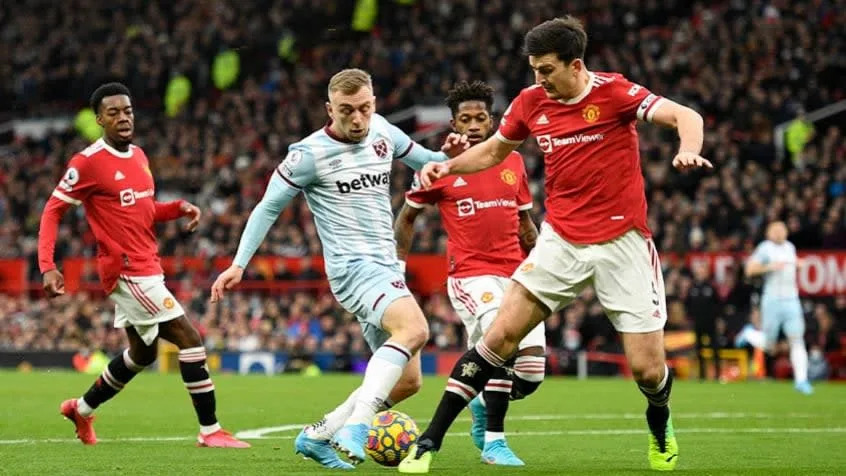 Manchester United is, albeit provisionally, in the G4 of the English Championship. That’s because, this Saturday, the Red Devils defeated West Ham at Old Trafford by 1-0, in a match valid for the 23rd round of the Premier League. In the last minute of the game, Rashford, who had entered the final stage, scored the winning goal.

Dembélé is removed from Barcelona: see 15 tradable players in Europe

The first chance of the two teams came in the first minutes of the match. At three, Bruno Fernandes missed the ball, Declan Rice regained possession, went through the marking, invaded the area, but was stopped at the time of finishing.

A similar move took place on the Red Devils side. At four minutes, Bruno Fernandes pulled the counterattack and signed Greenwood. The attacker invaded the area at speed, but was also blocked at the moment of the kick.

One of Manchester United’s main chances in the match came in the 19th minute of the first half. Bruno Fernandes took the ball in the area, and Cristiano Ronaldo dived in to try to deflect the ball, which didn’t come close. Practically in the small area, the attacker’s touch could have killed the goalkeeper Areola of the move.

The other big chance came in the second half. Fred got a shot from inside the area and forced a great save by Areola, who sent it to a corner. The kick, in fact, was the first of the Red Devils towards the opposing goal in the match.

West Ham almost secured another three points on the leaderboard in the final minutes of the match. After a corner kick, Soucek came from behind, got the deflection and the ball passed the crossbar of the goal defended by De Gea.

WHEN THE LIGHTS ARE OFF, THE GOAL

It was in the last play of the match that United won the victory. In the 48th minute, Martial pushed in for Cavani, who, inside the area, crossed low to Rashford. Alone and without a goalkeeper, shirt 10 secured three more points for the Red Devils in the table.

Now, Manchester United returns to the field on February 4, at 5 pm (GMT), against Middlesbrough, for the fourth round of the FA Cup. West Ham will face Kidderminster Harriers on the 5th, at 9:30 am (Brasília time), for the same competition.

Arsenal v Burnley: where to watch, schedule and likely lineups of the Premier League match