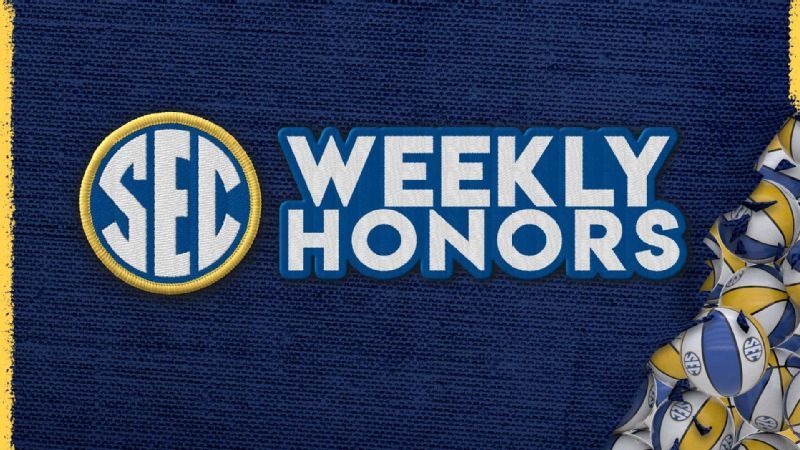 Player of the Week: Georgia’s Jenna Staiti had a dominant performance against one of the nation’s best players when she posted a double-double of 21 points and 11 rebounds against No. 2-ranked NC State on Thursday. Going against All-American and Preseason ACC Player of the Year Elissa Cunane, Staiti was sensational. She hit close to 60 percent from the field, nailed three 3-pointers and tied a season-high with six blocks. Staiti played almost the entire way and helped Georgia to its first road win against a top-2 team in program history, snapping NC State’s 10-game win streak. The Cumming, Ga., native followed that performance with 16 points in the win against St. Francis. For her efforts, she was named ESPN’s National Player of the Week. Staiti has now scored in double figures in 41 of her last 48 games and has posted 16 double-doubles during that time. The SEC’s career active blocks leader is now one of just eight players in program history to score 1,000 career points, bring down 500 rebounds and block over 150 shots.

Freshman of the Week: Mississippi State’s Denae Carter recorded three straight double-doubles for Mississippi State, she now has four in her career. She posted a career-high 17 points in MSU’s win over Jackson State and tied her career-high in rebounds with 14 against SC State. Her 2 assists vs SC State was a career best total. Her 28 blocked shots ranks 2nd amongst freshman in the NCAA (SEC freshman leader) and 15th overall. For the week she went 14-of-21 (.667) and 12-of-22 (.545) from the free throw line.