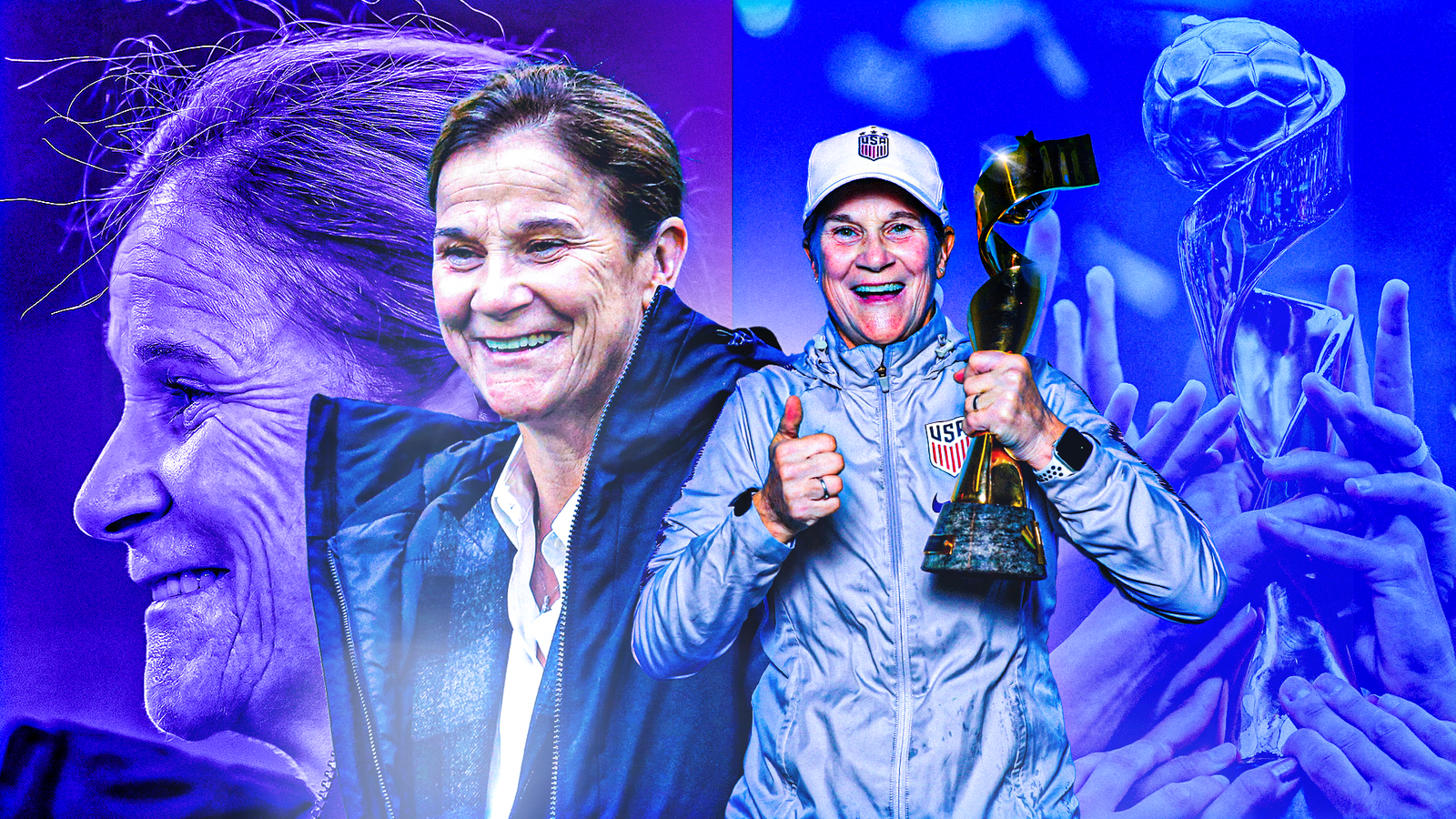 FIFA’s lead advisor Jill Ellis admits staging a World Cup every two years is being considered in the women’s game but insists no decisions will be made simply to mirror men’s football.

The former USA head coach has been tasked with formulating plans to modernise and develop the sport, with the organisation’s biggest competition one of the main focus points.

“It’s important to say, for the women, we look at our own trajectory,” Ellis told Sky Sports.

“There’s a lot of dialogue about the men’s future but for us it’s about what makes sense for us. Nothing has been decided.

“Having been on the sidelines for 30 years I get that the World Cup is a massive lever for our sport. It projects our sport, it inspires others to play it so the frequency is certainly something we will look at.

“We want a synergy with the men’s calendar but we’re at a different point in our sport. I do believe our sport is the No.1 sport for women in the world but we don’t have the same exposure so we can’t look at is ‘what’s best for all’, we have to look at it as ‘what’s best for us’.”

There have been widespread concerns from senior figures in the British game this week about whether adding another major tournament to the calendar would impact player welfare.

“Players are not robots,” was England head coach Sarina Wiegman’s honest assessment of the biennial World Cup plan, while Manchester City’s Demi Stokes raised concern about players’ physical and mental wellbeing after very little rest between this year’s Olympics and start of the WSL season.

“It is a balance,” says Ellis. “We’ve got the elite players but we want this game to be more accessible and for more countries to be able to participate in a World Cup and have that experience.

“So it’s a balance to make sure we take care of the players that are already established professionals but we also look at ways to grow our game.

“The hardest thing people have is the tradition of the World Cup being every four years. Regardless of whether we want to have a biennial World Cup or not, I think making sure we have a player-centric calendar is critical.”

One argument for a World Cup every two years is it offers increased access to a global stage for developing nations in need of financial support and larger followings.

With that could come money for a larger number of professional leagues, opportunities for players to make a living from football and getting more people playing the sport in general.

“As leaders in football we have a responsibility to look at other people’s situations and not just our own,” Ellis added.

“We have to make sure we’re trying to improve situations for other people, other countries and other footballing nations that maybe don’t have the level we’re at.

“I look at a programme like Jamaica, who went to their first World Cup. I look at it almost as a launchpad that inspires young girls in that country to play. It changed the mindset of women’s football in that country when you have heroes coming back from a World Cup.

“It’s never going to be perfect. I’ve seen countries coming back from their first World Cup, their second, and their results shift. It does create opportunities but also it’s about how do we bring that level up so across the board we have more competitive games?”

Others, however, think increasing the frequency of the World Cup will dilute its relevance, add to players’ workloads and damage continental tournaments such as the European Championship or Africa Cup of Nations.

Ellis’ new advisory group at FIFA hasn’t even formally met and yet the debate surrounding the future of the World Cup is already fractious. Whatever the eventual outcome, many will be left disgruntled either way.