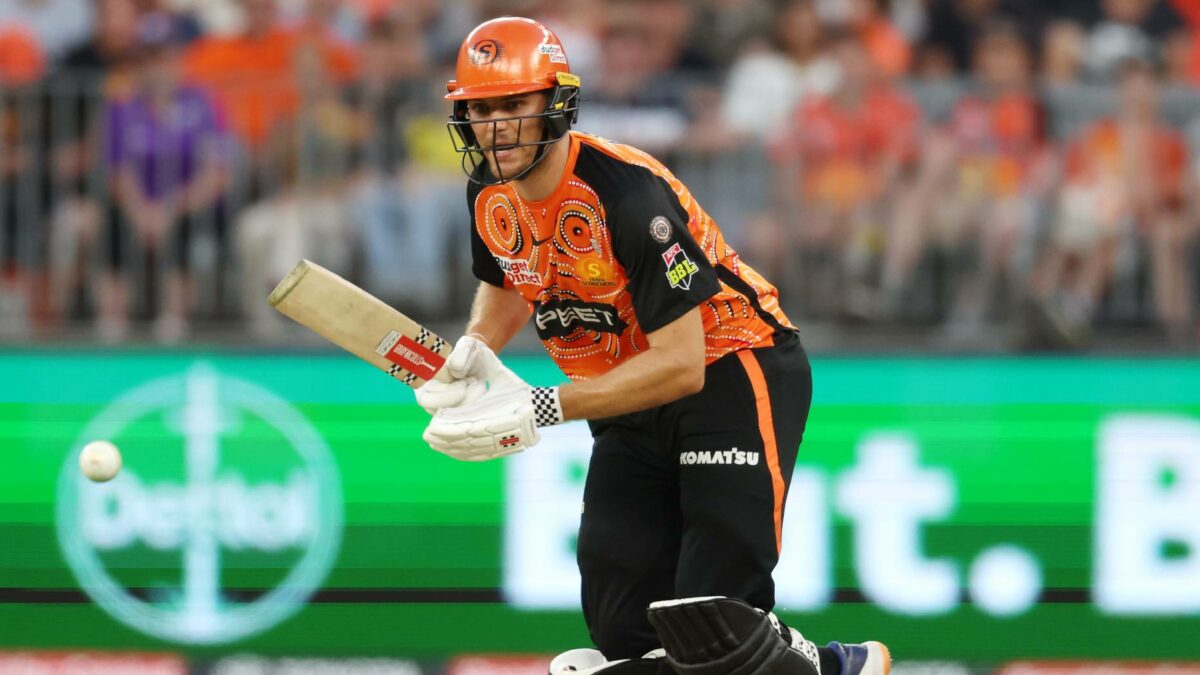 The rampant Perth Scorchers have consolidated top position on the BBL ladder after emphatically dismantling the Adelaide Strikers by seven wickets at Adelaide Oval.

After the Strikers were skittled for a measly 92 on Friday afternoon, in-form Aaron Hardie (43) made light work of the modest chase, helping the top-of-the-table Scorchers (10-3) to an early finish with 53 deliveries to spare.

The Strikers managed to last only 17 overs thanks to a combination of horrific shot selection and some clinical bowling and outstanding fielding from the Scorchers.

Adelaide’s fourth successive defeat will see them drop out of the top five, regardless of the result of the clash between the Hobart Hurricanes and Brisbane Heat. 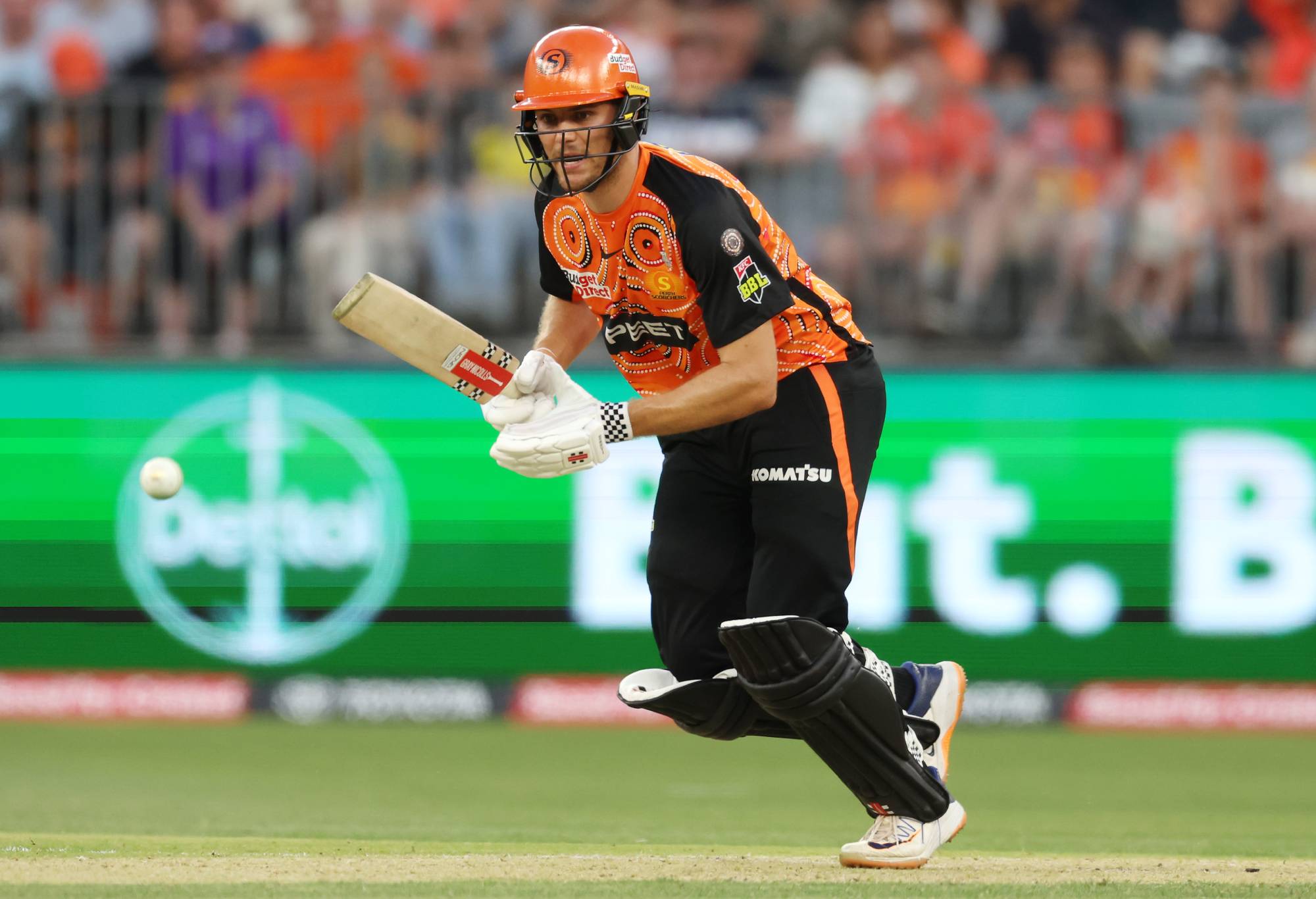 “To do it in that fashion is really special and we’ll cherish it going into the finals.

“It’s nice to have that sort of form going into the finals.

“Hopefully we can go (win) back-to-back (titles) this year.”

English import Adam Hose (30) was the only Striker to look remotely up to the task of quelling the rampant Scorchers’ attack.

After starring throughout Australia’s summer of Test domination, Head has managed just 15 runs at an average of five since rejoining the out-of-form Strikers.

Catching practice appeared the order of the day as the soft dismissals continued, Hose spooning a return to Payne after the Strikers belatedly took the power surge in the 15th over, the wickets continuing to tumble.

Cameron Bancroft (seven) was run out in the second over of the Scorchers’ reply and fellow opener Stephen Eskinazi (17) was smartly stumped by Carey off wrist-spinner Cameron Boyce (2-12).

Hardie, fresh off his career-high 90no in Perth’s win over the Hurricanes on Wednesday, continued his run of hot form.

He and Josh Inglis smoked three sixes off Colin de Grandhomme’s sole over, before Hardie hole out to a juggling catch from Harry Nielsen with the finish line in sight.

“As funny as it sounds, technically we’re not out of it,” Boyce said optimistically.

“We obviously need to win in Melbourne (against the Renegades at Marvel Stadium next Tuesday) and hopefully (other) results go our way.

“It happens in T20 cricket sometimes … you get in that hole and it keeps spiraling.

“They (Scorchers) are a world-class bowling line-up.”